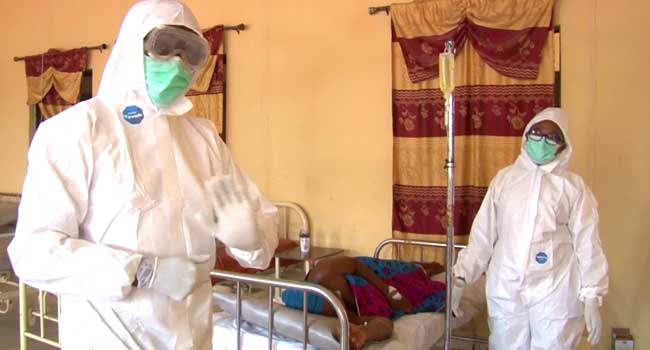 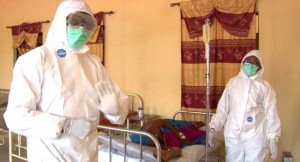 The state Commissioner of Health, Dr. Kuden Kamshak, told reporters on Tuesday that the cases were being investigated, with the samples taken to the Diagnostic Centre at Irrua in Edo State for analysis.

Dr. Kamshak explained that altogether, seven cases had been reported in the state while only two have tested positive to the disease.

The Commissioner added that the state government had deployed health workers across the state to sensitise citizens on symptoms and preventive measures against the disease.

These fresh cases came days after Plateau State and three other states were added to the list of states with fresh cases of Lassa fever.

On September 2, five more cases of Lassa fever were reported in four states in Nigeria, increasing chances that the disease could spread further.

Confirming the new cases, Nigeria Centre for Disease Control (NCDC) said that two cases were reported from Plateau State, one from Rivers, and one each from Bauchi and Gombe. They all occurred between August 24 to September 2.

The Nigeria Centre for Disease Control (NCDC) has disclosed that the growing Lassa Fever outbreak in Nigeria has killed a total of 101 people.

Statistics from NCDC show that reported cases of the haemorrhagic disease — both confirmed and suspected — stand at 175 with a total of 101 deaths since August.

According to the NCDC, deaths from the virus were recorded in Abuja, Lagos, and 14 other states.

The outbreak of Lassa Fever was only announced in January, months after the first case of the disease happened in August, with subsequent deaths reported in 10 states, including Abuja.

In neighbouring Benin Republic, at least nine people have died in a Lassa outbreak, with a total of 20 suspected cases.

The Federal Government has launched a Public call centre at Nigeria Centre for Disease Control (NCDC) to take care of all Public Health emergencies.

Launching the call centre on Thursday, the Minister of Health, Professor Isaac Adewole, reiterated the determination of the present administration to provide access to health care information that will keep diseases away from Nigeria.

In a statement by the spokesperson of the Ministry of Health, Boade Akinola, the Minister urged Nigerians to avail themselves of the opportunity provided by the centre to help the government prevent diseases, especially the current Lassa fever outbreak.

The Minister called on citizens, who have symptoms of Lassa fever, to call any of the 10 numbers 097000010 to 19 from anywhere in the country for direction to the appropriate state Epidemiologist or the nearest health facility.

The Minister also said, where possible, patients could be picked-up from their locations and taken to the nearest health facility.

He assured the public that anyone that would use the call facility would certainly receive help. 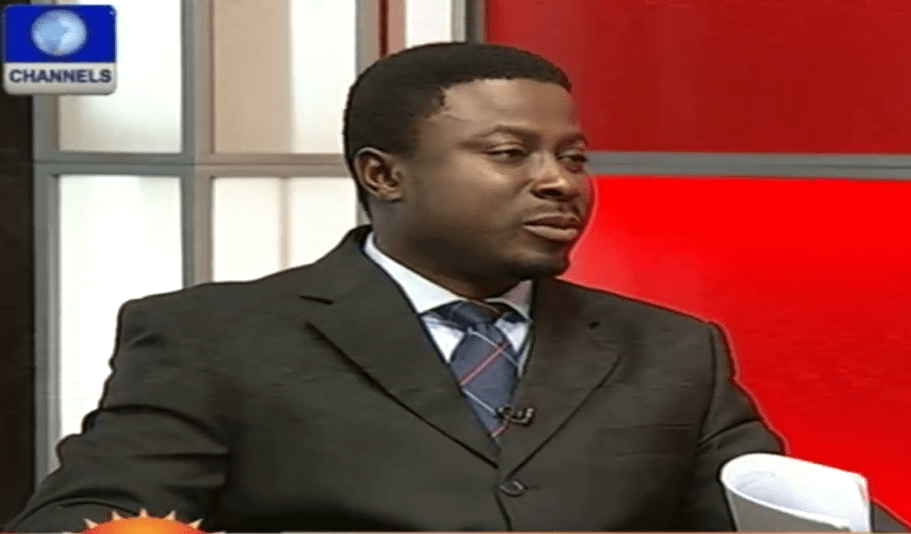 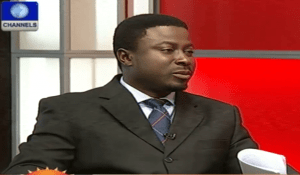 A Clinician at the Nigerian Institute of Medical Research, Dr. Bamidele Oke, has warned that Nigeria is risk of contracting the Ebola Virus which has led to the deaths of several people in some West African nations.

Appearing as a guest on Channels Television’s breakfast programme, Sunrise Daily, Dr. Oke disclosed that the new strain of the virus which was discovered recently “does not remove the fact that it can get to Nigeria.”

He disclosed that there were four different species of Ebola virus, of which two – Zaire, Sudan, were notorious for outbreaks and fatality.

“The first outbreak which was in a village in Sudan in 1976 recorded 53% casualty. In the same year, another outbreak in Zaire recorded about 90% fatality rate. This led scientists to believe that the Zaire specie was deadlier than others.”

However, a new report published in the New England Journal of Medicine, disclosed that a new strain of the Zaire Ebola virus had been discovered. “That means they just found one or two things different from it.”

According to him, 120 deaths have been confirmed so far and “that means it’s actually a violent strain.” Countries where the virus’ presence has been confirmed include Liberia, Mali and Guinea.

Speaking about the efforts being made to contain the outbreak, Oke said that Nigeria could not afford to heave a sigh of relief until it ensures that standard procedures were put into practice.

Asked if the said procedures have been evoked, the doctor admitted to having knowledge of instructions by the Ministry of Health to the Nigeria Centre for Disease Control, NCDC, to start an awareness campaign to enlighten the citizens.

However, he noted that this was just a first step in the procedure, adding that there was a need to educate health workers and ensure that hospitals have standard isolation rooms.

On the probability that the virus might get into the country, Oke said that the risk level could not be gauged because of migration. “As we speak now, Saudi Arabia won’t allow people from Liberia and Guinea to travel for Hajj”, he noted.