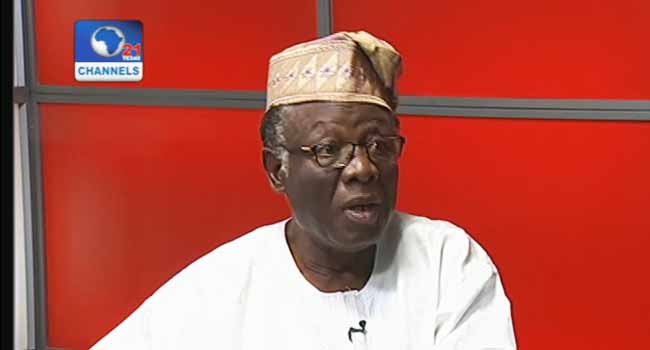 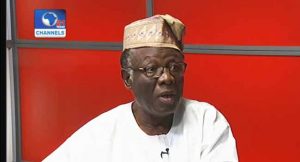 Security Consultant, Brigadier General Olusegun Ajano, believes that regardless of the resources that were lost during military operations, and those in possession of the Boko Haram, the Nigerian Army will be re-inforced with equipment that would help them neutralize insurgents.

He said this in reaction to comments that the troops have run short of equipment, following the recent increase in Boko Haram attacks which has also led to the death of some officers.

He also attempted to allay the fears of some Nigerians who believe that the death of Lt. Col Abu-Ali, who was one of the foremost military officers, by the insurgents, will lead to a general loss of morale for the force.

Mr Ajano said, “in the theatre of war, you cannot have it all your way, nobody will take a line of action that will lead to the killing of its own troops”.

“Equipment are the live wire of military operations, and I believe that whatever equipment that we might have lost, the government is making efforts to replace them,” he added.

Furthermore he stated that “the average training of an officer is that you have to give purposeful leadership and I am sure that young man (late Col. Abu Ali), did it all the way.

He also sees the release of 21 of the abducted Chibok girls as “a welcome development to most Nigerians at a time when everyone was almost thinking there was no hope of getting the girls back.

“Nigerians’ hopes have been triggered with expectation that more of the girls will be recovered.

“From the way the government has handled it so far, if what they require is all the secrecy and the cooperation of the international bodies to be able to get the insurgents to discuss and probably reach some terms to secure the release, everyone would want to support them.

On the unexpected release of the girls, he said “nobody has been able to predict who did what, although a lot of local media have stated that a ransom was paid and some members of the detained insurgents, who may have been released, may be responsible for the recent attacks.

“(If) some of the detained insurgents were released, albeit, it could be the very deadly ones among them that were caught before.

With the recent increase in insurgent attacks, many Nigerians believe that the agreement reached with the Boko Haram may have led to strengthening them and Gen. Ajano agreed that “the soldiers that were killed, are probably victims of some of the complexities involved in the negotiations and efforts to get certain things done.

“Whatever exchange arrangement that was done and probably as a result, some form of resources, got to the hands of Boko Haram, definitely they will use it. They cannot use it in support of Nigeria, they will use it against Nigeria.”

However, he maintained that the Nigerian military has not run out on tricks to play in winning the fight against insurgents.

“If there are proven indications that whatever might have gotten into their clutches is now being deployed against our own troops, we certainly believe that we have not run out on tricks that we can play to ensure that whatever they might have acquired, we still have the capacity to neutralize them,” Mr Ajano said.