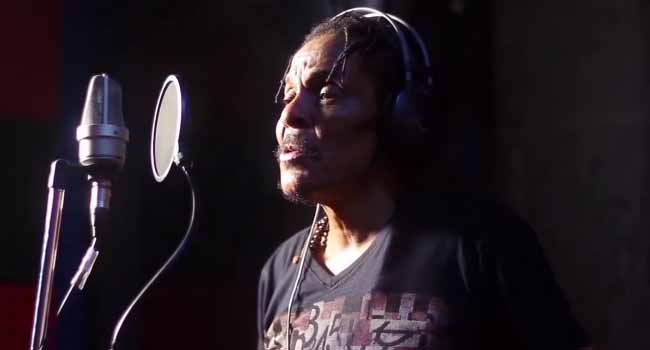 Music icon, Majekodunmi Fasheke popularly known as Majek Fashek has staged a comeback to the music stage after 30 years,, releasing a new single to celebrate his return.

The ‘Send Down The Rain’ crooner is giving his career a reboot 30 years after he first joined showbiz and enduring many years of mental instability and poor health believed to be caused by an addiction to hard drugs and alcohol.

Celebrities and fans of music icon, Majek Fashek gathered to celebrate his 30th anniversary on stage over the weekend, in Lagos south west Nigeria.

Radio journalist, Cordelia Okpei, who reported the release of his debut single back in 1988 in an interview with Channels Television expressed excitement at having the rainmaker back.

“I am a very big fan of Majek Fashek, when he came out with the very first one, the ‘Send Down The Rain ‘album. Then I was already in broadcasting, so we use to play it a lot. Whenever we played it, it will rain.

“That song has like a myth attached to it and somehow the myth is becoming a reality. So, seeing him fall and getting up to this point, makes me as a fan very happy,” Okpei said.

Another guest at the launch, Sunmonu Bello Osagie said that after Majek left the United States for Nigeria, things were never the same.

“I remember when Majek came into the U.S, he was already a house -hold name in Nigeria but we wanted him to come into the America market and we started doing all that we need to do. He started playing in clubs, Los Angeles, San Diego, Atlanta, everywhere and we caught the attention of jimmy Iovine, the president of Interscope record and he got signed to the record label.

“The issue of Majek ditto did not start in U.S because after our record, to show good faith, he decided to come to Nigeria, even before we released the album. When we finished the album Majek came home and a lot happened. When he finally came for us to promote the record, things were not the same like before.only God knows what happened,” he said

Harris Igiehon, who was Majek first manager, when he was under the ‘Jastix’ group said that Majek’s voice was exceptional which made him stand out.

“When I heard his voice, my goodness, he was exceptional and I told him he sings like Bob Marley and he played his amazing guitar and amazing drum, I was so impressed, that was what drew him to me so I had to take him under my arm.They had a band before I came in and the member of the band were all singing praises of him,” Harris said.

Sound Sultan also at the launch confessed that Majek’s music is greatly influenced by his exposure to music by Majek.

“I listened to Majek Fashek so much, I fell in love with the guitar, I love the soul fullness of his music. Apart from all the popular songs that he spilled out, there are so many songs that I go and I dig into and find useful to me.”

To celebrate, Majek has released a new album which features a remake of his old classic ‘Holy Spirit’ now titled ‘Take Over Me’ featuring pop star Tuface Idibia. 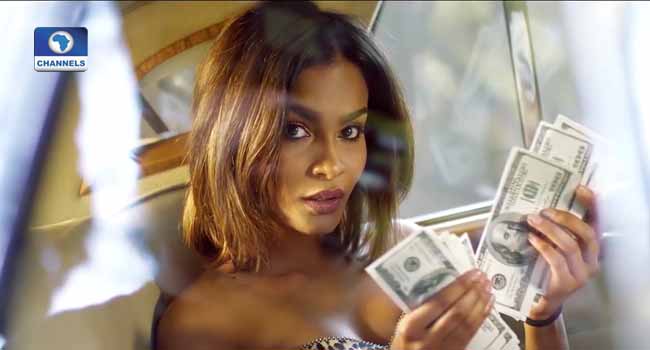 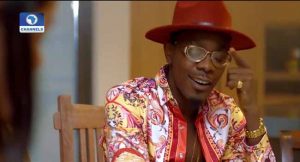 Dancehall artist, Patoranking, has released a video to one of the tracks off his new album, God Over Everything.

The track titled ‘money’, features rapper, Phyno, and was directed by Sesan.

The Alubarika crooner, who started his career as a dancer, and lover of ghetto music as well as dancehall vibes, appears to now be the rave of the moment.

With his vocal command and patois flair, he has so far done over 10 collaborations, including that of his ‘Girly o’ remix in which he featured Nigeria’s Biggest Female artist, Tiwa Savage.

Penthauze label member, Phyno, on the other hand, has gained much popularity for his unique rap style usually done in the Igbo language.

With recent collaborations with artists such as YBNL’s Olamide, law graduate turned musician/comedian, Falz, and many others in the industry, the artist appears to have gained even more fan base. 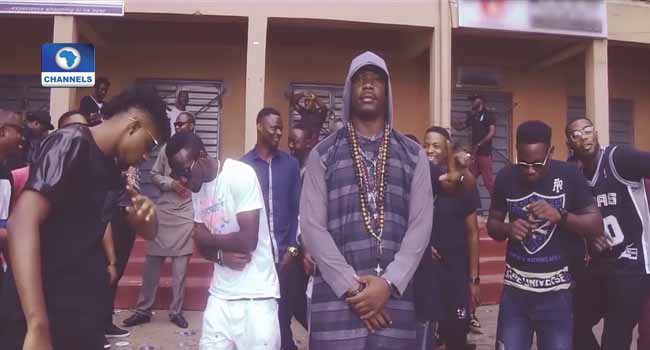 The highly anticipated track was produced by heavily sought after Producer Licious Crackitt.

Some reviews on the track have already revealed that there seemed to be a lot of refreshing experimentation on the record, most noticeable the relaxed baritone voice singing in the chorus. 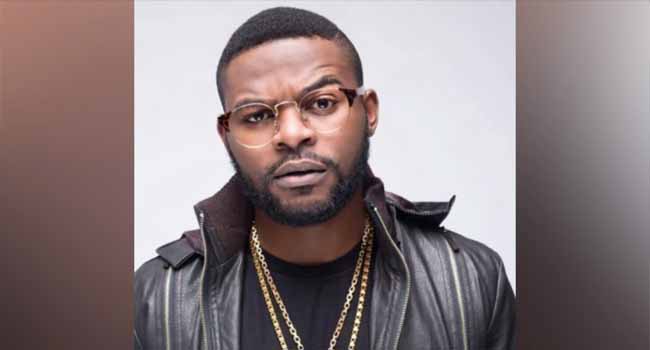 With Falz ‘upping’ his rap game with more frequent collaborations as well as music releases, he has yet again featured Ajebutter 22 and Fresh L on a new track titled ‘Regards To Your Mumsy’ which was produced by Oluwasesan. 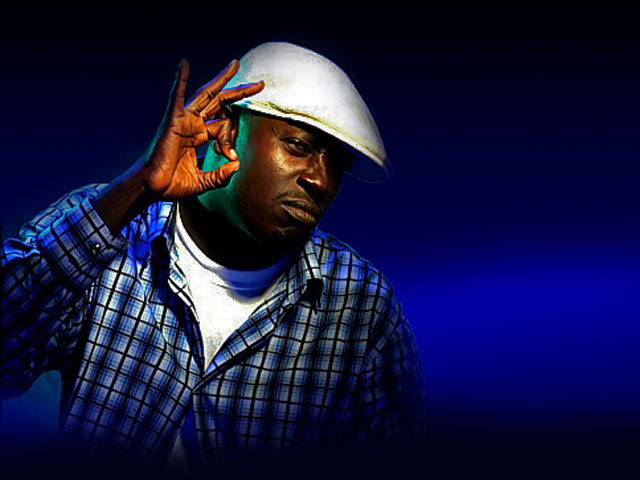 Mode 9 has worked with various acts like Eldee, Terry tha rapman amongst others.

He has also produced songs like Africa, Cry, Elbow Room, It’s about to get ugly, Rock on and several others.

His current single “Boom Bap” was shot in south London and directed by Mirrorman music.