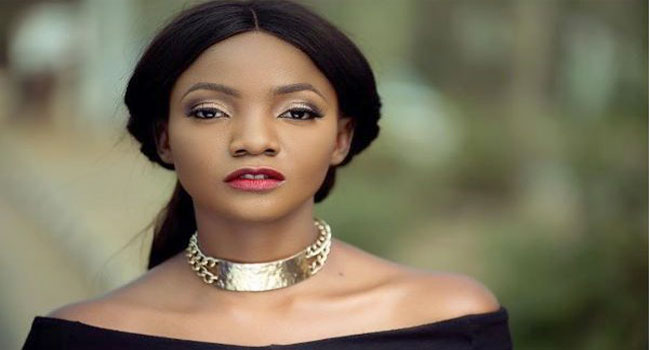 READ ALSO: I Don’t Intend To Keep Making A Caricature Of My Private Life – Tonto Dikeh

The video, which is produced by AJE Films, features Nollywood actors, Jide Kosoko and Odunlade Adekola with their hilarious and comical expressions adding drama to the video.

The video is the setting of a typical colourful Lagos Owanbe party, with party lovers grooving to Simi’s sonorous voice. 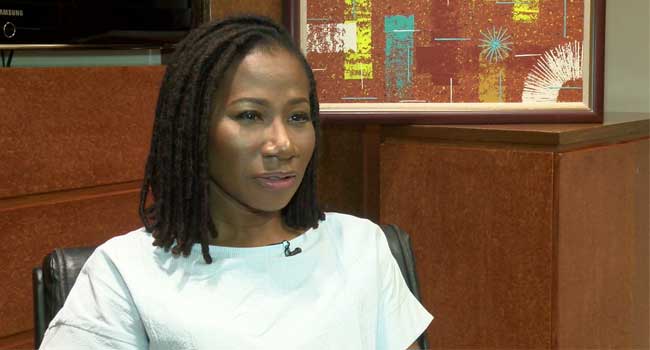 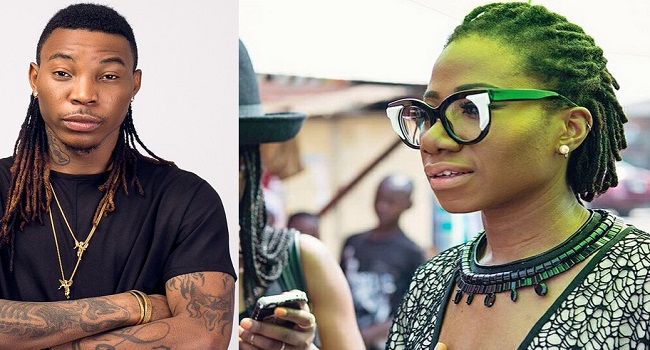 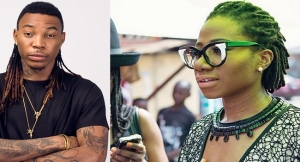 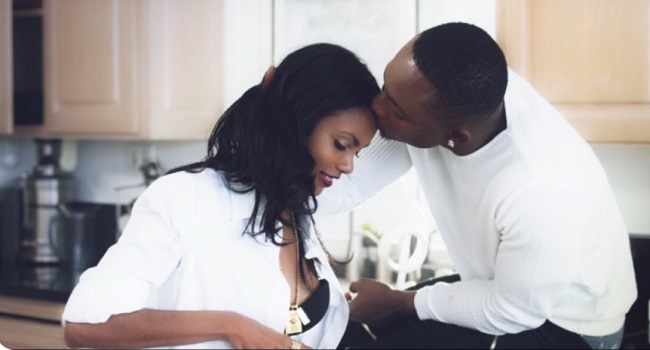 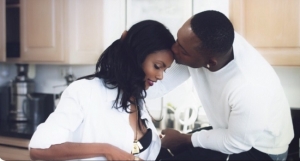 The love song, Abeg, is produced by Black Jerzee.

The music video which is directed by Ali Zamani will also be released in a few days. 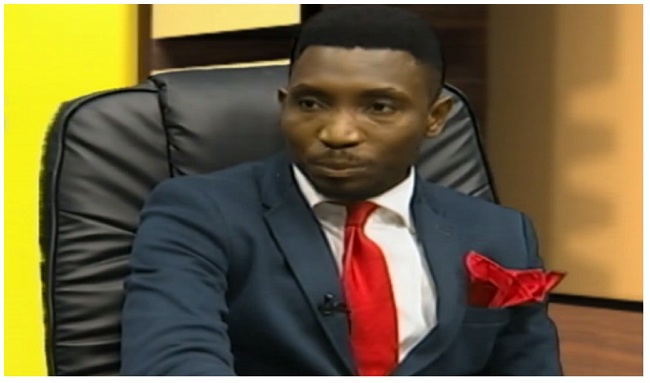 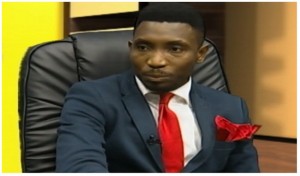 Singer Timi Dakolo has released the visual interpretation of his new song, Wish Me Well. 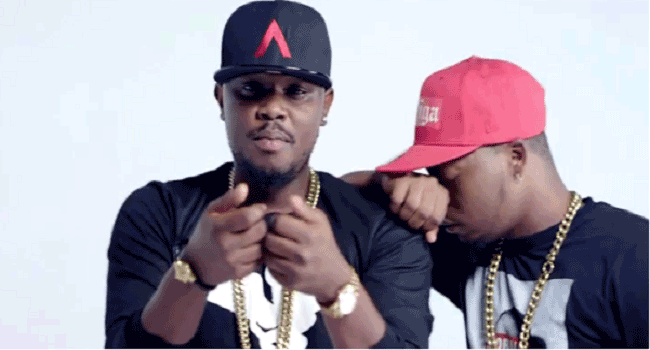 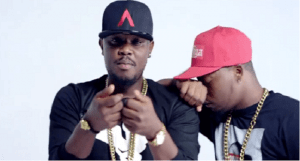 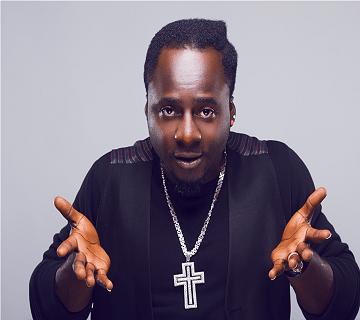 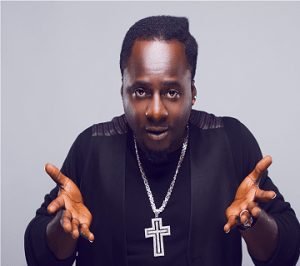