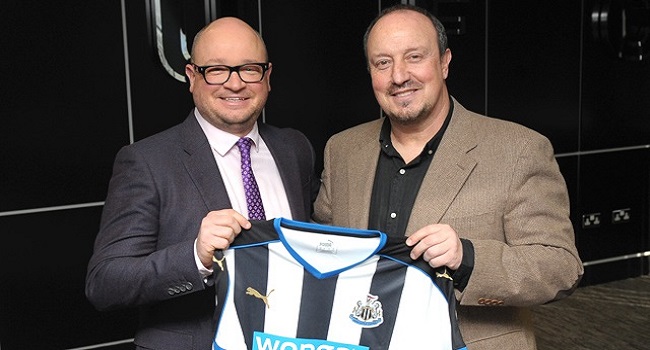 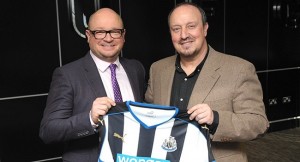 Newcastle United have announced the appointment of Rafa Benitez as the Club’s new manager.

According to nufc.co.uk, Benitez joins United on an initial three-year deal.

Paul Simpson, Alessandro Schoenmaker and Steve Black will part company with the club with immediate effect.

Speaking of his appointment, Rafa Benitez said, “I have the pleasure to confirm I have committed to a legendary English club, with the massive challenge of remaining part of the Premier League.

“It will be a challenge not just for me and my staff but for the players, the Club and the fans.

“All of us must push together in the same direction and with the same target in mind. This is the reason why I’m going to ask for your total support to successfully complete this task.

“Personally, it means my return to the Premier League, closer to my home and my family. I can’t be happier.

The club’s Managing Director, Lee Charnley said, “I am very pleased to welcome Rafa Benitez to the club. In Rafa we have, without doubt, secured the services of one of Europe’s top managers.

“He has managed some of the most successful teams at the very highest level of the game and we are proud to now have him as our manager.

“Our sole focus now is to give our full support to Rafa, his coaching team and the players in order to secure our status in the Premier League.

“I would like to place on record my sincere thanks to Paul Simpson, Alessandro Schoenmaker and Steve Black for their service to the Club.”

The 54-year-old, who was appointed at St James’ Park in June 2015, won six of 28 Barclays Premier League matches with the Magpies and leaves them placed 19th in the table, one point off safety.

Newcastle have won one of their last six league fixtures, with McClaren’s last match being the 3-1 home defeat at the hands of AFC Bournemouth on Saturday.
“Steve worked tirelessly to try and bring success to Newcastle United,”

Newcastle’s managing director Lee Charnley told the club website. “He has the utmost respect of all the players, staff and management and he leaves with our very best wishes and sincere thanks.

“We feel that a change is now needed in order to give the club the best possible chance of securing its Premier League future.” 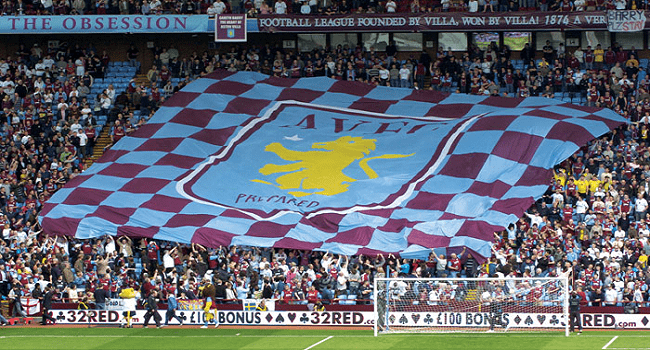 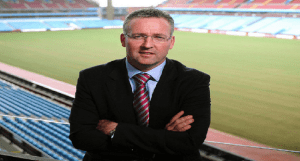