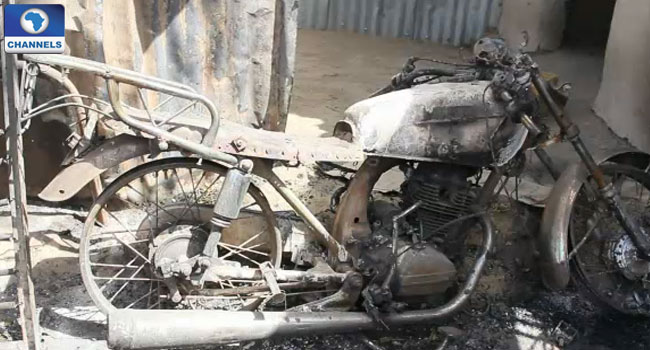 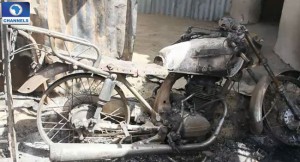 Suicide bombers have attacked villages that gathered for a funeral in Cameroon’s border town, Nguetchewe.

The attack left six persons dead, while 30 others were injured.

Two suicide bombers were said to have detonated their Improvised Explosive Devices strapped to their bodies, after they joined the gathering.

Some Cameroonian officials told reporters that both bombers were females and that they struck at a funeral wake keep in the village of Nguetchewe which lies a few kilometers in a border with Nigeria.

The villagers had gathered for the funeral when the suicide bombers joined them pretending to be family members.

And when they have settled in for the ceremony, they detonated their bombs.

Several children are said to be hospitalised.

No group has claimed responsibility for the attack, but the Boko Haram terrorist group is suspected to have carried it out. The group has carried out similar attacks in the past mostly in Nigeria’s northeast.