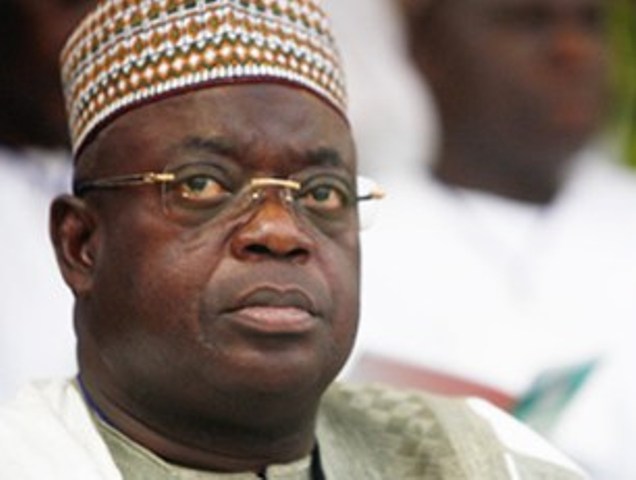 The Niger state chapter of the People’s Democratic Party, (PDP) has denied the reported presidential ambition of the state governor, Dr Muazu Babangida Aliyu, explaining that he is presently focusing on the deliverance of dividends of democracy to the people of the state.

The state chairman of the party, Dr Mahmud Abdulrahman made the clarification in Ilorin while on a courtesy visit to the state executive members of the party.

According to the party leader, the Niger state governor is for now concentrating on how to make life meaningful for the people of the state and he appealed to journalists in the country to avoid reports that could lead to chaos and crisis but rather those that would enhance economic development of the country.

The party, he noted has rules and regulations guiding its activities, adding that the right aspirants and candidates for the party will emerge at the right time.

The Kwara state chairman of the PDP, Balogun Fulani Ishola also urged journalists to shun sensational reports and focus on what could enhance peace and harmony in the country.

Dr Aliyu will be concluding his second term as a serving Governor and he is primed as one of the northern governors that might challenge President Goodluck Jonathan for the 2015 Presidential election.