The Anambra State Government has said that it will not sponsor any Christian or Muslim for the 2015 pilgrimage exercise for reasons relating to the present harsh economic realities.

The State Governor, Willie Obiano, made the proclamation when he received a delegation of the national executive members of the Nigeria Christian Pilgrims Commission (NCPC), at the Governor’s Lodge, Amawbia.

The delegation, led by the National Executive Secretary of the Commission, Mr John-Kennedy Opara, came on a sensitization visit to the Governor and to brief  him on the various packages in the 2015 Christian Pilgrimage to the Holy Land which they said is all encompassing for the benefit of families, youths and all Christian faithful.

Mr Opara commended the Governor for his efforts in transforming the state in both infrastructural and economic development.

He briefed Governor Obiano on the packages in the 2015 Christian pilgrimage which were in four categories but laid emphasis on the youth pilgrimage in which youths are carried along in both spiritual exercise and skills empowerment in the area of agriculture.

The National Executive Secretary of the Commission also reeled out the innovations and initiatives of the commission towards ensuring that Christians find it possible to embark on pilgrimage, which includes the lottery exercise.

Responding to the presentation of the Executive Secretary, Governor Obiano gave the assurance of his support for pilgrimage as a way of encouraging moral and spiritual growth of the citizenry towards contributing effectively in nation building.

He, however, drew attention to the present economic reality of the country and the struggle of the state to cut down on cost while intensifying its revenue generating drive.

The Governor explained that the meagre resources at the disposal of the state were put to use to fulfill statutory responsibilities of the state and therefore the state would not sponsor any pilgrim this year.

Mr Opara, nonetheless, presented the Governor with the Federal Government approved guidelines for the 2015 pilgrimage. 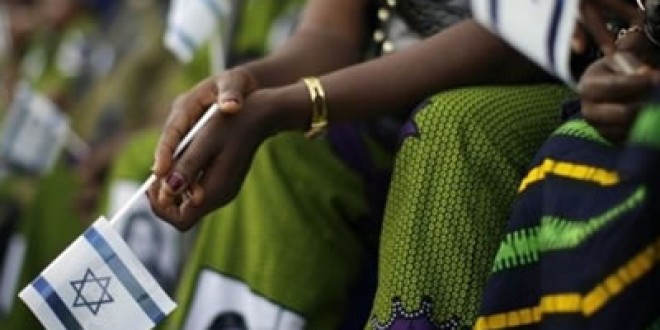 The Nigeria Christian Pilgrims Commission has announced a reduction in fares for Nigerians willing to partake in this year’s pilgrimage.

Pilgrims to Jerusalem will pay the sum of N350,000 for this year.

Executive secretary of the commission, Mr John Kennedy Opara, at a news conference in Abuja said that the reduction is targeted at making pilgrimage affordable for all Nigerians in spite of their economic status.

He said that the commission plans to make pilgrimage an activity that would help shape people’s character.