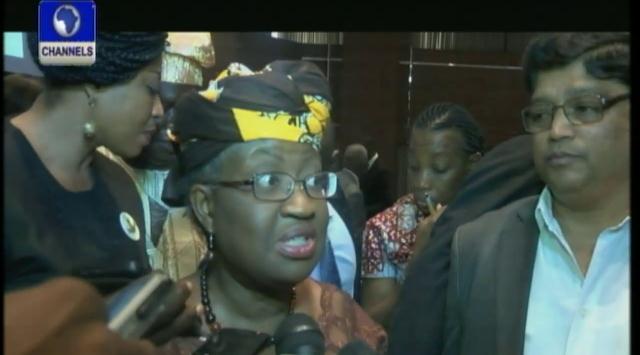 The Minister of Finance and the Co-ordinating Minister for the Economy, Dr. Ngozi Okonjo-Iweala has told Nigerians to expect a fairly tight budget as the country awaits the presentation of the harmonised 2014 budget by President Goodluck Jonathan to the joint session of the National Assembly.

She said this during a breakfast dialogue with the Nigeria Economic Summit Group, NESG, in which she assessed the performance of the economy for 2013.

In what seems to be her last appearance before the organised private sector for the year 2013, Dr. Okonjo-Iweala provided a breakdown of Nigeria’s economic performance in 2013 by highlighting one after the other, sectors of the economy that had recorded remarkable improvement.

She said “some of the government’s schemes like YouWIN was highly successful” with a target to provide even more jobs in the coming year. She also stated the need for Nigeria to improve on its fights against corruption.

While speaking to Channels Television, she gave a hint that the 2014 budget would be a fairly tight one. She said: “We have a theme of fiscal consolidation with growth, which means we are going to direct the budget to those sectors that will give the most growth in the economy, and that means that we will tighten but at the same time priortise.

“All the infrastructural sectors are top priority for the President, and the budget will go towards supporting those sectors. In power, it will be transmission, as we are channelling a lot of resources into transmission.”

The Nigerian economy is expected to get a boost from agriculture, tax generation, automobile and the non-oil sector of the economy. These are seen to have become paramount as the population continues to grow with its attendant socio-economic challenges.

According to reports, some officials of the State Ministry of Agriculture are also undergoing training by experts and technical partners from Malaysia on the cultivation processes.

Fielding questions from Newsmen after inspecting the plantation, Governor Mimiko revealed that modern best practices which will yield at least double of the traditional method are being applied, stating that these methods will also enable farmers to plant twice in one season.

He added that experts have started going to other parts of the state, especially the riverine areas to conduct soil test in order to identify other areas that rice could grow well.

The plantation is the pilot scheme of the State Rice Revolution, aimed at boosting and increasing revenue generation from the Agriculture sector in the State. 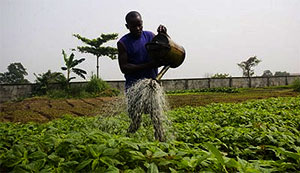 The Kwara state governor, Dr Abdulfatah Ahmed has called for the re-evaluation of financial sector’s funding of agricultural business as part of efforts to promote the non-oil sector of the economy.

Governor Ahmed made the call when then National Economic Summit Group led by its Chairman, Mr Folusho Philips paid him a courtesy call at the Government House in Ilorin.

The Governor said his administration’s agricultural policy as encapsulated in the Kwara Agricultural Master Plan include the establishment of agricultural malls where real farmers can access agricultural inputs and expertise as well as the emergence of 160 farmers, in the first instance, who will be change agents in the promotion of commercial agriculture.

In his response, the Chairman, Nigeria Economic Summit Group, Mr Folusho Philips disclosed that the group was exploring the potential of agriculture in driving the non-oil sector of the national economy.

According to Mr Philips, it is expedient that the country takes advantage of its natural endowments of good weather and abundant outlays of rivers to maximize its potentials in agriculture.

Mr Philips commended the state government’s initiative in promoting agriculture as a business through the Shonga farm concept and solicited the assistance and participation of the Kwara State Government in the group’s forthcoming summit on the agricultural sector. 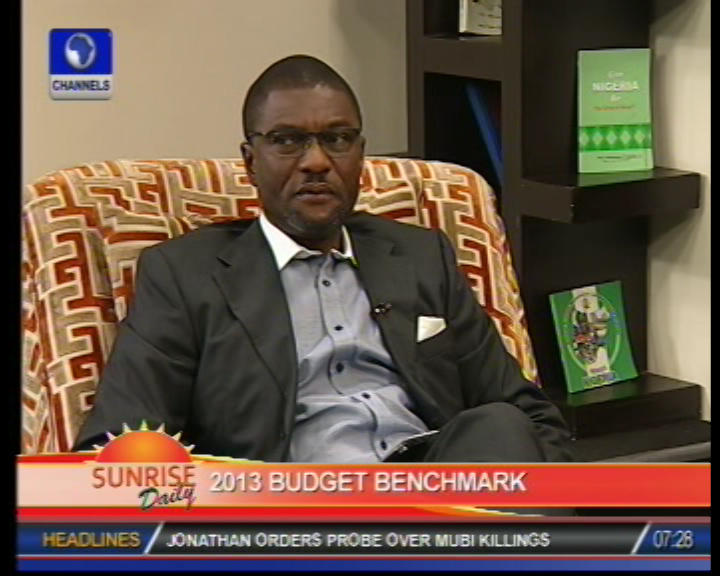