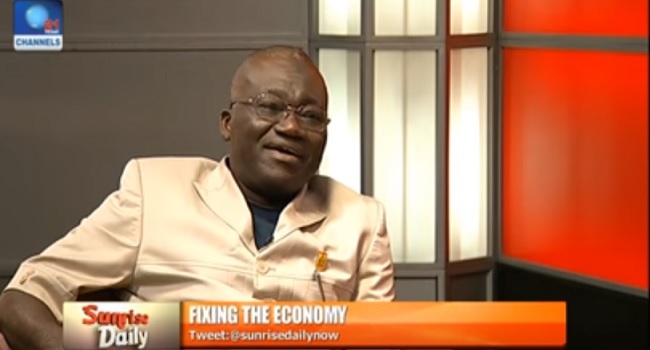 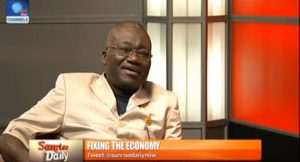 A member of the National Executive Council of the Nigeria Labour Congress (NLC), Issa Aremu, on Wednesday disagreed with latest report on NIgeria’s GDP that showed the nation’s economy is in recession.

He says Nigeria’s economy is in state of depression not just recession, hinging his claims on long outstanding payment of salaries.

Speaking as a guest on Channels Television’s Sunrise Daily on Tuesday, Mr Aremu urged the Federal Government to reform the economy.

The labour union member believes that one of the key areas in which the economy could be reformed was through data gathering and planning which, in his opinion, was missing.

He also sought a return of the Ministry of Planning, saying that “it is the first step in getting out of recession”. 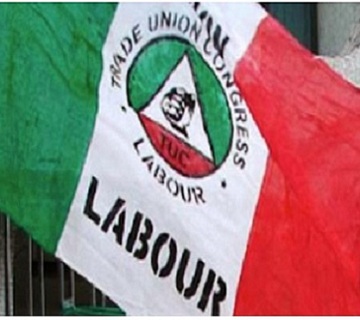 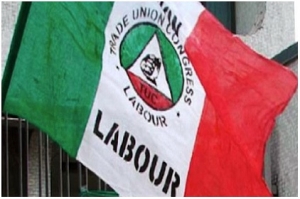 The Nigeria Labour Congress (NLC) has asked the Federal Government to impose a lock-down on persons under surveillance to contain the Ebola Virus Disease which has become a security threat.

The NLC General Secretary, Mr Peter Ozo-Eson told reporters in Abuja on Wednesday that the government had handled the situation well so far.

He, however, pointed out that there were still some lapses in the system, as some persons suspected to have contracted the Ebola Virus Disease escaped surveillance or isolation centres.

He advised workers not to panic but to adhere conscientiously to all instructions, take necessary precautions and give information on any suspected case around.

Since the outbreak of the ebola disease, at least 1,500 deaths have been reported in West Africa, 6 of which occurred in Nigeria.

Ebola was brought into Nigeria by a Liberian-American man, Patrick Sawyer, who died on July 25.