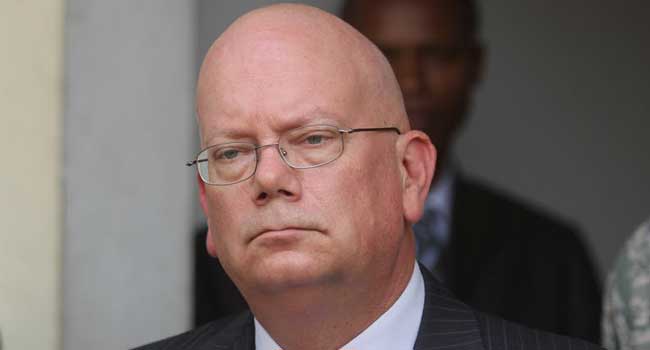 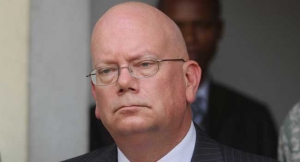 As the world commemorates the World Malaria Day, the U.S. Ambassador to Nigeria, James Entwistle, says Nigeria has made historic progress in turning the tide against malaria In the past 15 years.

In a statement issued from the public affairs section of the United States Diplomatic Mission to Nigeria, Ambassador Entwistle said that since 2011, an aggressive programme to fight malaria in Nigeria reduced mortality rates among children under five by 18 per cent.

He said malaria among this same group declined by a remarkable 15 per cent.

The Ambassador also added that the United States remained strongly committed to working with Nigeria and all her partners to intensify the efforts to free people from the tremendous burden of malaria.

The United States also pledged to support Nigeria by training medical personnel and community health workers to care for people with the disease.