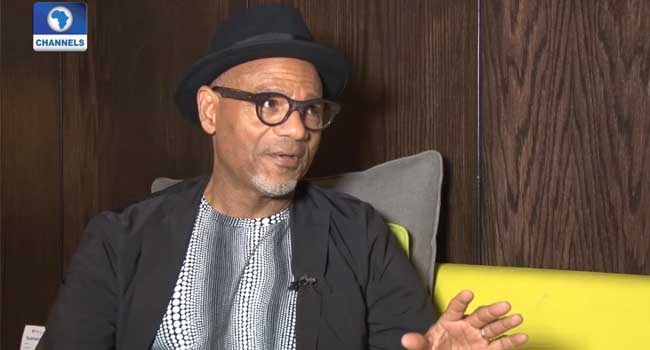 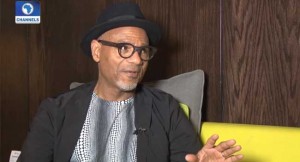 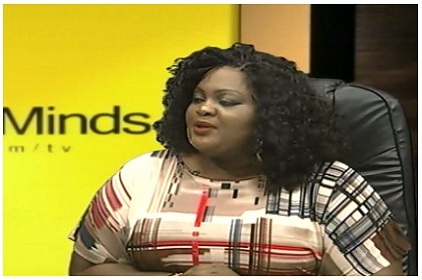 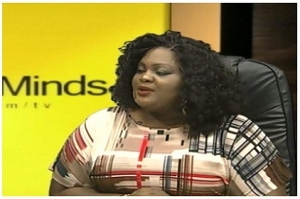 A popular Nigerian actress, Eniola Badmus, says her weight is her brand, stressing that she would not want to lose the weight which has made her stand out in the movie industry.

In an interview on Sunday, on Rubbin’ Minds, a Channels Television’s programme, the actress that has featured in several English and Yoruba movies said that even if she had to shed weight, she would not go beyond two sizes, except advised otherwise by a medical doctor.

“My size frame is a major one. We really do not have people in the industry that has my size.

“Even if I want to lose weight I will not want to go down so much because it will spoil my brand.

“I may just lose one or two sizes. Losing my weight will not make me who I am. I do not want to drag with size 10 people in the industry. They are much,” she said.

The actress, notable for her funny character in movies, said part of her routine was physical exercises, which she said had kept her healthy despite her weight.

She became famous after her role in the popular movie, ‘Jenifa’, produced in 2011.

She recently won the City People Award for Best Actress in the Yoruba Movie Industry.

But after the award, the joy of the award was tempered by a picture posted online with the popular actress showing off her cleavage and her thigh, popularly described as wardrobe malfunction.

However, the actress said that the picture gave her more followership, pointing out that ‘when she gets castigated or condemned, she comes out better’.

“I enjoy it when people laugh at me and the drama at the City People Award that had to do with the wardrobe malfunction gave me a lot of followers.

“When they laugh at me they try to bring me back in shape. Now that they picture came out I did not go to an event and do that. It was my bad,” she said.

I can never go nude

“I can never go nude, even if they offer me one million dollars.

“I can’t bring the name of my family to mud,” the size 20 actress that believes no other person has her size in the movie industry, said.

Despite her size, Eniola is a versatile actress that can do everything, but she is still looking forward to laying the role of a grandmother in a movie.

On her most challenging movie role, she said that her role in ‘Omo Ghetto’ was so challenging that she ended up having cramps within the very first part of the movie that had to do with jumping and running around.

“I was seated for two hours and the masseurs had to massage my legs.”

She pointed out that she could only take a role in a movie when she could feel herself while playing her role, but may not take up the role if she feels otherwise.

Eniola said that Julius Agwu was instrumental to the possibility of getting auditioned for a role in her first movie.