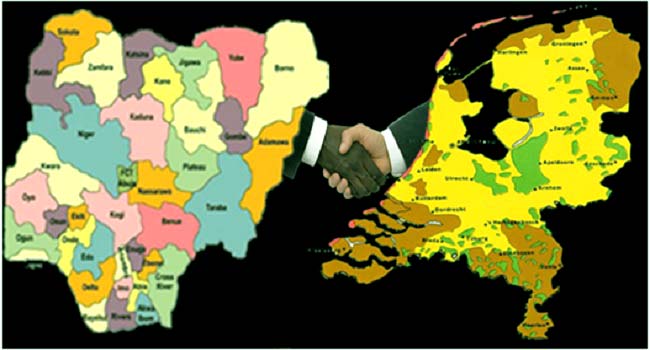 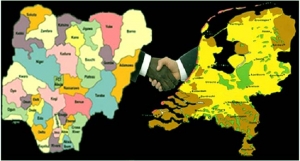 Fidelity Bank Plc has said it would continue to support trade and investment between Nigeria and the Netherlands as the nation awaits possible changes in government policies.

Speaking at a luncheon of the Nigerian Netherlands Chamber of Commerce in Lagos, the Managing Director of the bank, Mr Nnamdi Okonkwo, welcomed the intentions of members of the Chamber to increase investments in all sectors of the nation’s economy, as it has done with the volume of trade.

Fidelity Bank promises to always be there to support every kind of business between the two countries (Nigeria and Netherlands).

During the luncheon, the NNCC expressed optimism in the opportunities that the change of government holds for the country and it’s business allies.

A renowned economist, Bismark Rewane, also presented a business and economic outlook to the audience.

Established in 1978, The Nigerian Netherlands Chamber of Commerce ‎has contributed to Nigeria’s economy with trade volumes hitting around 7 billion Euros per annum.

Sectors in which the Nigerian Netherlands Chamber of Commerce hopes to invest hugely include agriculture, education, infrastructure and alternative power.

The Chamber says its main objective is to promote and protect trade, agriculture and industrial relations between the Netherlands and Nigeria .