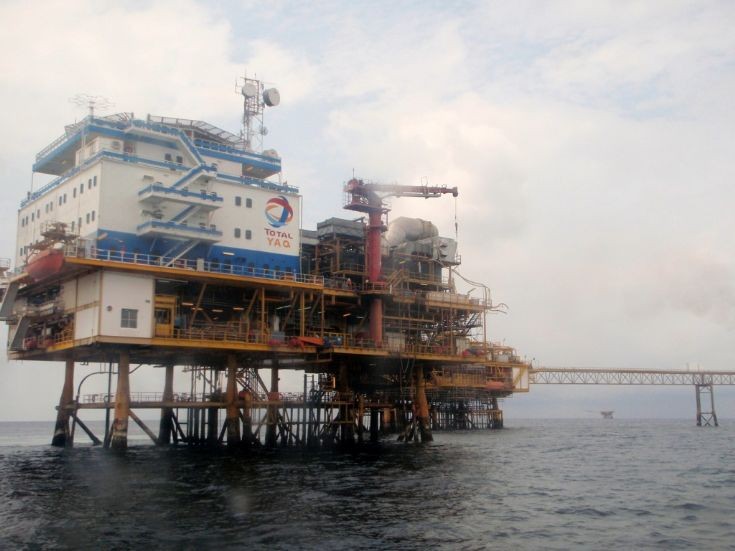 Total is selling a 20 percent stake in a Nigerian offshore oil field to China’s Sinopec in a $2.5 billion deal which will help the French oil group fund its ambitious exploration plans.

Total said on Monday it had signed a deal to sell the stake in the OML 138 block, which currently produces 130,000 barrels per day of oil equivalent and contains the Usan field, which started production in February.

The French group said in September it planned to sell assets worth between $15 billion and $20 billion in the period up to 2014 as part of a bolder approach to managing its business, which has seen it buy and sell assets more frequently.

Total, which is also selling its French gas network business, is ramping up spending on exploration to take advantage of the historically high price of oil, which averaged $113.6 a barrel in the first half of 2012.

Total’s chief executive, Christophe de Margerie, said earlier this month the group did not intend to disengage from Nigeria altogether.

“It doesn’t mean we are scared and intend to start some kind of walking out of Nigeria … Total is happy to develop its projects in Nigeria,” he told reporters at an energy conference in Abu Dhabi.

Chinese companies have been among the most aggressive in targeting assets around the globe to help feed oil and raw material demand in the world’s second-biggest economy.

Sinopec, Asia’s largest refiner, has also snapped up energy assets in Britain and the United States recently to boost foreign earnings, as a slowdown in China hit profits.

Other shareholders in the OML 138 oil block, located 100 kilometres off the coast of Nigeria, are Exxon and Chevron, with 30 percent each, as well as Nexen , which owns 20 percent.

Total’s shares were up 2.5 percent by 1500 GMT, outperforming a 2.1 percent rise in the European oil and gas sector