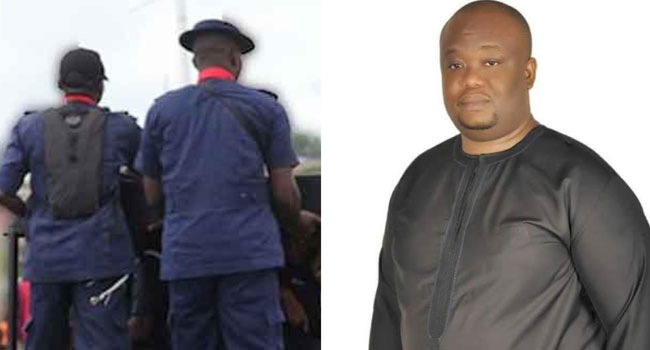 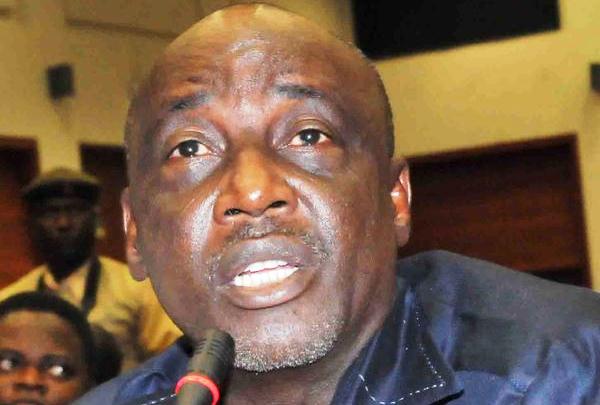 The Minister of Interior, Abba Moro, has indicted the nation’s political class for the high level of insecurity and the spate of killings and loss of property, saying their utterances and deeds have continued to unsettle the polity.

He was speaking in Abeokuta, the Ogun State capital during a courtesy call on the Alake and paramount ruler of Egbaland, Oba Aremu Gbadebo, after the commissioning of an administrative block and 36 unit staff quarters at the Civil Defense College of Security Management.

The Minister pointed an accusing finger at the political class for the level of insecurity in the country, while soliciting the cooperation and support of traditional rulers in ensuring peace in the country.

The Minister also used the opportunity to deny any merger of the Nigeria Security and Civil Defense Corps, NSCDC, with the Nigeria Police as being clamoured for in some quarters.

Giving his goodwill message at the occasion, the Ogun State Governor, Ibikunle Amosun, challenged government at all levels, irrespective of party affiliation to always give ample support to security agencies in the country.

The Commandant-General of Nigeria Security and Civil Defense Corps, Dr. Ade Abolurin, said that the College of Security Management was established to provide human capital development in the security sector, as well as to reengineer and strengthen the capacity of security agencies.

In a bid to further boost the nation’s security, the federal government on Thursday, donated arms and ammunition to the Nigeria Security and Civil Defense Corps (NSCDC).

The Minister of Interior, Abba Muro, who presented the arms and ammunition to officials of the Corps 1 Division in Kaduna, stated that the arms will be used to complement the corps in fighting crime.

The Commandant General of the NSCDC, Ade Abolurin assured that the corps personnel have been sufficiently trained to use arms properly.

NSCDC as a paramilitary organisation is commissioned to provide measures against threat and any form of attack or disaster against the Nigeria state and its citizenry.

There has been growing calls for officers of the corp to be provided with arms in view of the growing challenge faced across the country, to enable them support the police in its fight against crime.