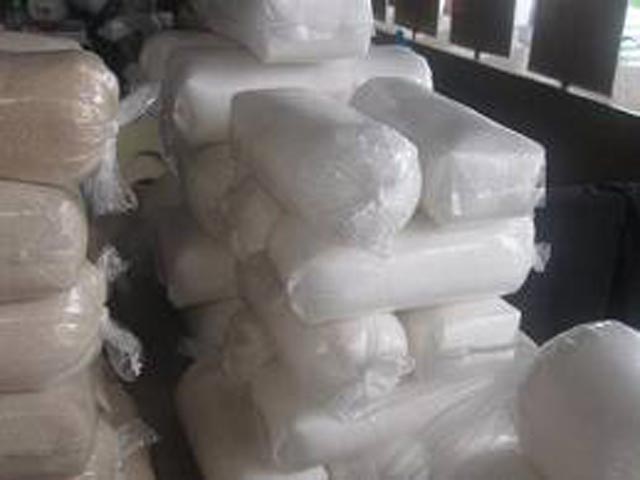 The deal, according to a notice filed with the Nigerian Stock Exchange, was executed through a Share Sale and Purchase Agreement with Dangote Industries Ltd. through the acquisition of N2.14 billion ordinary shares of N1.00 each in Savannah Sugar. 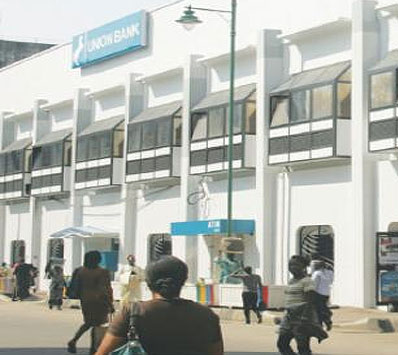 Union Bank of Nigeria on Tuesday posted a 2011 pre-tax loss of N122 billion ($750 million), compared with a profit of N36.5 billion a year ago, it said in a filing with the stock exchange, giving no reason for the loss.

Gross earnings at the lender fell 38 percent to N80.7 billion, it said, while net assets recovered to N196 billion during the period, from a loss of N115.8 billion last year.

A large chunk of the losses are likely to be due to write downs of bad debts left over from a 2008/9 banking crisis.

Shares in the lender shed 4.35 percent to N3.72 on the news, almost the maximum 5 percent swing allowed, and underperforming the broader index, which gained 0.55 percent to hit 21,690 points.

Union Bank last year sold a 60 percent stake in itself to a group of institutional investors led by African Capital Alliance private equity for $750 million to help it recapitalise.

It was one of nine lenders that the central bank bailed out to the tune of $4 billion in 2009, after it judged they were dangerously undercapitalised.

The former chairman of the House of Representatives Committee on Capital market, Herman Hembe and his ex-deputy, Ifeanyi Azubuogu on Thursday challenged the jurisdiction of an Abuja High Court to try them for alleged misappropriation of funds filed against them by the Economic and Financial Crimes Commission (EFCC).

The prosecution and the defence told the court that they were served with the notice of the suit just a day before the commencement of the trial, hence they argued that they have not been given enough time to reply before the case was brought to trial.

The prosecuting counsel also told the court that the defence served him with their motion challenging the jurisdiction of the court before the proceedings.

He however opposed the motion challenging the jurisdiction of the court, saying any objection to the suit should come up after the accused persons have taken their plea.

Mr Hembe arrived the court in the company of EFCC operatives while his co-defenent, Mr Azubogu was absent from court as he was in Anambra state where he reportedly went to attend to an emergency.

The trial was however stalled as the lawyer to Mr Hembe, Jubrin Okutepe told the court that his client cannot be tried since he has filed an objection challenging the jurisdiction of the court.

He also told the court that his client was only served with the proof of evidence of the case less than 24 hours to the proceedings.

The lawyer argued that since the EFCC was granted the right to file charges, the court also ought to listen to his client’s objection to the right granted by the court.

His position was supported by counsel to Mr Azubogu,  Emeka Etiaba, who told the court that the applications filed by the EFCC is an abuse of court process and the court, and that trial cannot commence until it is determined if there is a valid case.

Efforts by counsel to the EFCC to open the trial met a brick wall, as Justice Sadiq ruled that all the parties have shown that services were not done within reasonable time for them to prepare for the case.

The judge adjourned the case to Monday 28th of May for the parties to adopt their briefs.