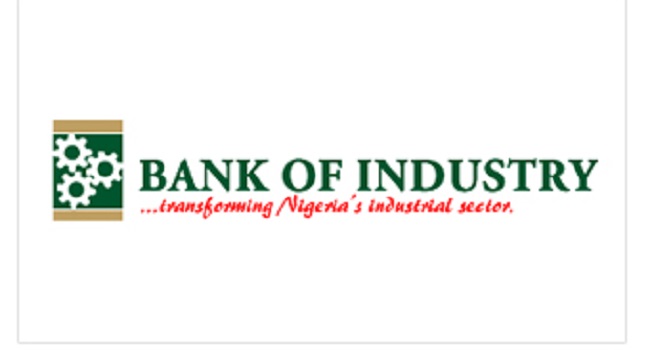 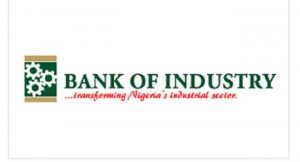 The Bank of Industry (BOI) has partnered with Iwo community of Osun State to promote use of local fabric in fashion lines.

The Acting Managing Director of the Bank of Industry (BOI), Mr Waheed Olagunju, who was invited to Iwo by the Oluwo of Iwo said that the organisation is ready to assist the fabric makers to expand their business and improve the quality to meet export standard.

While inspecting the garments from local fabrics of aso oke and adire, he noted that the over dependence on foreign goods can only be remedied when Nigerians start patronizing locally made goods‎.

The inspection took place at the palace of the Oluwo Of Iwo, Oba Abdul Rasheed Akanbi, Ilufemiloye, Telu 1 in Iwo Local Government of Osun State.

He gave the assurance that he would sign a Memorandum of Understanding that would ensure that all those involved in the value chain are considered to enhance their capacity.

The MoU would also seek to help them add better value to their fabrics in order to make the product a good source of foreign exchange for the country.

The Oluwo of Iwo, Oba Adewale Akanbi, also stated his reason for inviting BOI officials to the town.

He said that he embarked on a campaign to shift attention to usage of local fabrics for western designs to empower those involved in the business and to export Yoruba culture to the outside world.

He explained that the fabric is good enough to be used as uniforms for security agents, uniform for school children among others.

He also disclosed that through his efforts, a bill at the Osun State House of Assembly that makes locally produced adire the uniform for pilgrims from the state to Hajj has been passed.

The monarch urged President Buhari to support the initiative as part of efforts to revive Nigeria’s ailing economy. 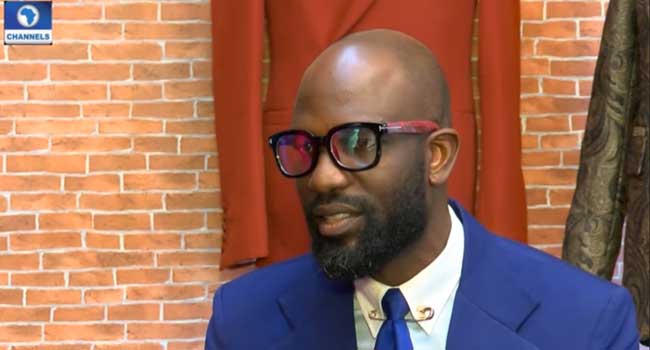 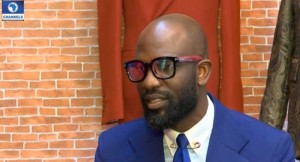 The Nigerian fashion industry is on the part of greatness so on this edition of the show, #Metrofile spoke with one of the key players in the industry Ohimai Atafo popularly known as Mai Atafo.

He tells us all we need to know about his journey, the Nigerian fashion industry and its peculiarities.

He admitted that leaving a thriving career in the corporate world for fashion designing was a risk, “It was a risk as everything in life is a risk. You will never know how much a risk it is until you take it.”

However, Mai Atafo believes the industry is growing and great things are happening. He also has some word for young designers.

Nigerian Supermodel, Oluchi Onweagba remains one of Nigeria’s biggest stars in the world of modelling and she is conscious of this.

Rubbin’ Minds played host to the US based supermodel and she shared her dreams for models in Africa alongside the steps she has taken to develop the modelling industry on the continent.

The TV reality show, ‘Africa’s Next Top Model’ debuts on television across Africa on Sunday November 10, with Oluchi as the Executive Producer. She said that this will be an opportunity to give young African models the exposure to enable them compete at the international level.

She also spoke about her private life, maintaining her shape after childbirth, inter-racial marriage and other exciting sides to her successful career, including how she has managed to stay away from controversies.