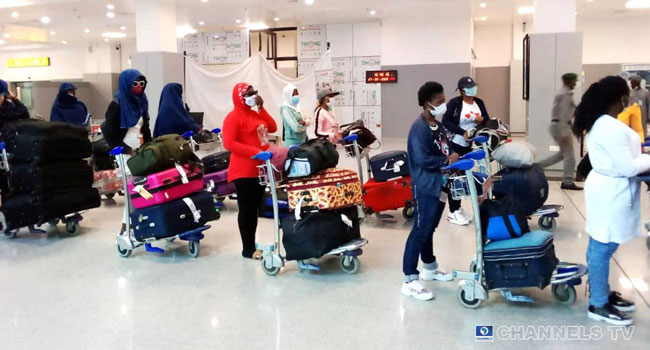 Another batch of 70 stranded Nigerian girls evacuated from Lebanon by the Federal Government and the Lebanese community in Nigeria arrived at the Nnamdi Azikiwe International Airport on Sunday.

The spokesperson for the Lebanese community in Nigeria, Philip Wehbe, while receiving them at the airport in Abuja told Channels Television that the evacuation is in fulfillment of the community’s resolve to ensure that no Nigerian is left stranded in Lebanon.

READ ALSO: ‘We Will Follow Through’: Kyari Hails FG’s Deal With Labour

He revealed that 470 Nigerian ladies have been so far been evacuated from Lebanon and appreciated the Nigerian Government for their efforts in securing the return of the girls back home.

There have been several pleas from Nigerian girls stranded in the country seeking assistance to enable them to return home after being lured to Lebanon by human traffickers.

See photos of the girls at the airport below… 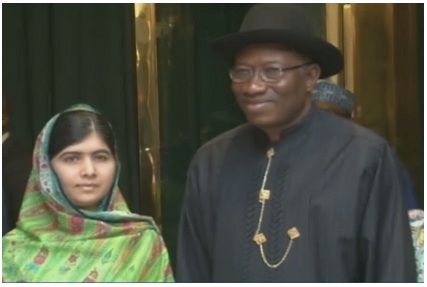 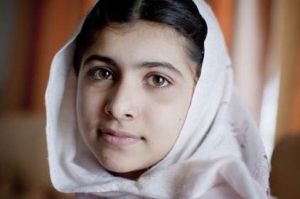 President Jonathan has directed his officials to make arrangements towards his meeting with parents of the Chibok girls who are passing through horrifying experience following the abduction of their children over three month ago by the terrorist group, Boko Haram.

This was the outcome of the meeting which President Jonathan held with Pakistani child rights activist, Malala Yousafzat, who was in the Presidential Villa on Monday.

Malala, who has been in Nigeria to join her voice in the condemnation of the abduction of  the Nigerian girls, as part of activities to mark her seventeen birthday, said that she was hopeful that the girls would be released soon as promised by the President.

She decried the statistics which puts the number of out-of-school girls at over 10.5 million, and urged the international community to assist Nigeria and Africa as a whole to send their children to school. She also called on governments across the continent to increase funding for education.

She also announced a donation of the sum of 200,000 dollars from her foundation, to support education in Nigeria. 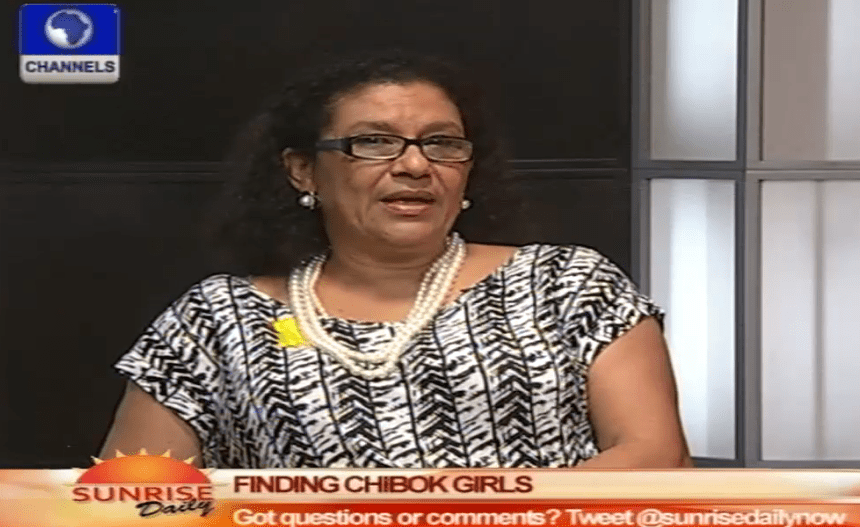 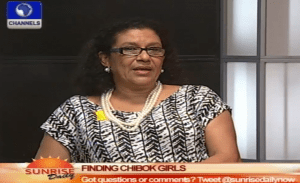 The Founder ACTS Generation, Laila St. Mathew–Daniel has referred to the response of the government to the protesters, over the abduction of 200+ Chibok girls by the Boko Haram sect as very “derogatory and confrontational”.

She noted that if the president could not attend to the protesters, the speakers should have appealed to these protesters rather “the statement is very derogatory, confrontational and demeaning to Nigerians”.

Mrs. Mathew-Daniel noted that today makes it 39 days since the Chibok girls were abducted and nothing has been done, “the international community has come in supposedly but we are not hearing anything instead its today Jos bombings or tomorrow another bombing, please what’s next?” she questioned.

She also called for attention to be drawn to the parents of these girls, adding that there are still killings in the same area and there are reports saying some parents are dead due to the shocking news of their abducted daughters; she therefore stressed that when these girls are out, they should be given psychological therapy.