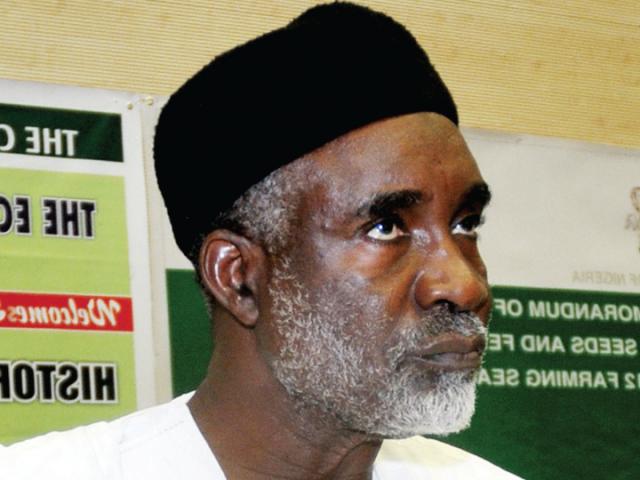 The Adamawa Government on Tuesday reduced official working hours in the state by one hour, to ease the difficulties civil servants face since it imposed a dusk-to-dawn curfew.

The 6pm-to-6am curfew was imposed last Wednesday to reinforce the current State of Emergency in the state.

The Secretary to the State Government, Kobis Aris,  said workers would now close at 3pm.

He explained in a statement: “Sequel to the declaration of state of emergency in the state by President, Commander-In-Chief and the imposition of 6am to 6pm curfew in the state, civil servants find it difficult to reach home before 6pm.

“Consequently, Governor Murtala Nyako has approved that the state civil service official working hours be adjusted from 8:00 am to 3:00 p.m during the time of the curfew,” it said.

The statement added that the governor was holding consultations with various stakeholders in the state to generate support on the current security situation and ensure the restoration of peace and stability. 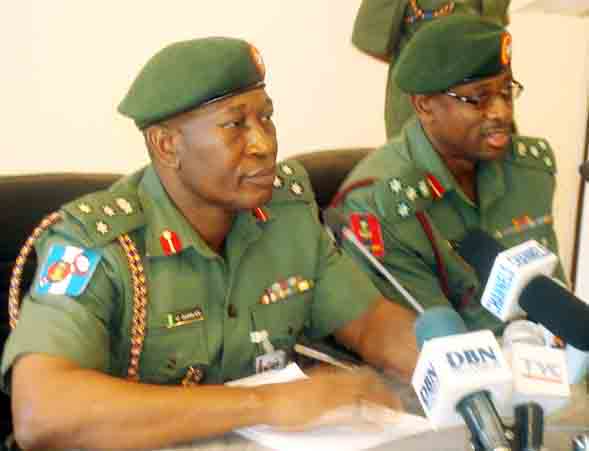 Consequent upon the directive of the President, the Defence Headquarters is to release from detention a number of persons being held in connection with terrorist activities in Nigeria.

The move, according to the defence spokesman, Brigadier-General Chris Olukolade, is in furtherance of the Federal Government’s position regarding the requests by the Presidential Committee on Dialogue and Reconciliation.

He said the measure which is in line with President Goodluck Jonathan’s magnanimity to enhance peace efforts in the country, will result in freedom for suspects including all women in custody.

The army spokesman said the details of the directives and those to benefit from this gesture have been communicated to field units and the Joint Task Force.

He said the beneficiaries will be released to the state governors who will be involved in further rehabilitation before these suspects are released to their respective community leaders and relatives. 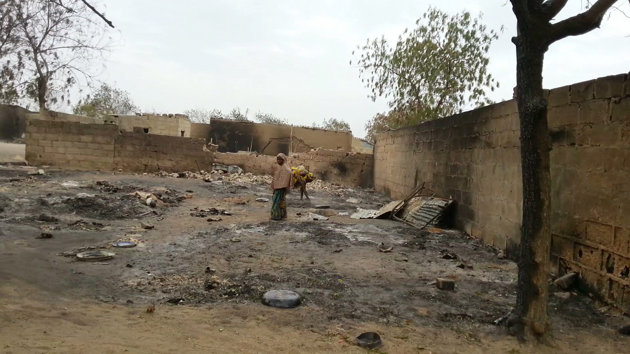