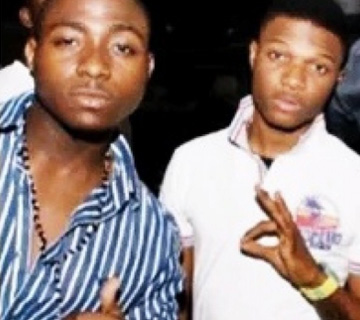 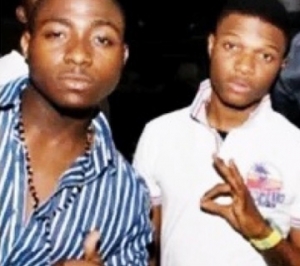 Nigerian superstars, Wizkid and Davido have failed to win the Best African Act category at the 2014 edition of the Music of Black Origin Awards, popularly called MOBO.

The coveted prize was taken away again by Ghanian singer, Fuse ODG, who also won the prize in 2013.

This miss, however, seems to settle the growing battle of supremacy between the Nigerian nominees, Wizkid and Davido although the Aye singer has been named Best African Act earlier in the year at the BET Awards.