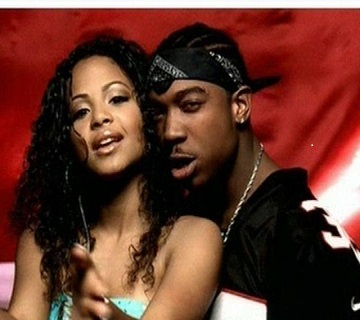 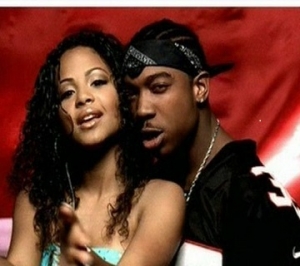 Nigerians would be thrilled as American Rap Star, Ja Rule, and R&B Singer, Ashanti , will perform as part of an event to mark this year’s Independence Day celebration.

The international duet, would perform at a show, tagged: ‘Warri Again’, the flagship show, scheduled to hold on October 1 to mark Nigeria’s 54th Independence Day, according to Nigeriafilms.com. .

Part of the songs Nigerians would be looking forward to hearing at the event would be a collaboration by the artistes, “Always On Time”, which set the music scene on fire, years ago.

Warri Again is a show aimed at rebranding Warri and making it a destination for entertainment.