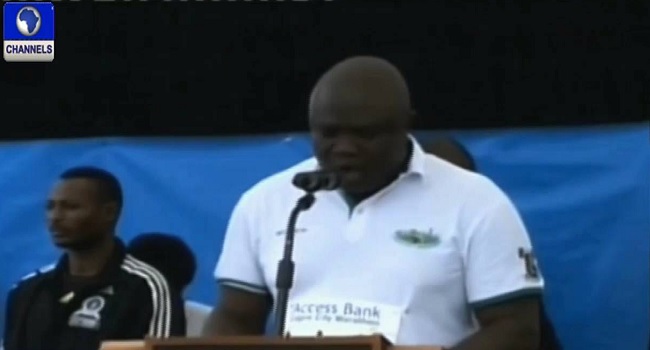 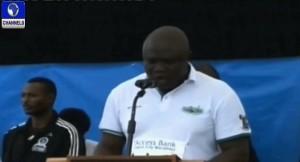 Lagos State Governor, Akinwunmi Ambode, has given the assurance that the Lagos City Marathon will become an annual event in the state.

The Governor said that he was impressed with the large turnout of local athletes at the maiden edition.

The Minister for Youth and Sports, Solomon Dalung, commended the Lagos State Government, sponsors and volunteers for making the 2016 maiden edition of the Lagos City Marathon a success.

Over 20,000 local and international marathoners participated in the event.

Kenyan athlete, Abraham Kipton, won the race while Nigeria’s Emmanuel Gyang secured a record as the first Nigerian to cross the finish line.