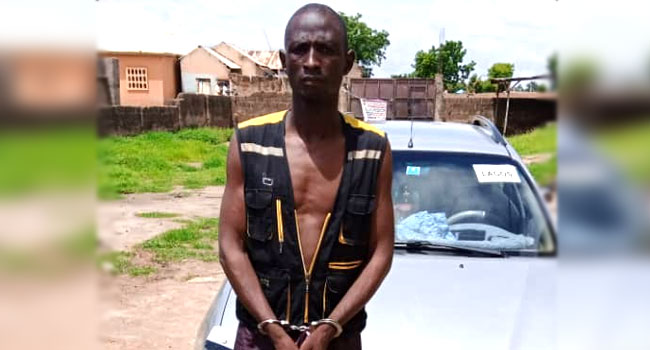 The Nigerian Army says troops of Operation Sahel Sanity have arrested a Nigerien national, Musa Abubakar, suspected to be a gun supplier in Zamfara State.

He was said to have been arrested last week Wednesday on the premises of a school in Gusau, the Zamfara State capital where his relative works as a security guard.

“The suspect is believed to be involved in the supply of illicit arms from the Niger Republic to Nigeria through Sabon Birni and Isa LGAs of Sokoto State.

“The suspect is in custody and providing useful information to the troops,” the army spokesperson said.

He revealed that troops also conducted a cordon and search operation on Saturday at Gurbin Baure in Katsina-Zamfara axis where two suspected bandits were killed and three others captured.

In his reaction, the Chief of Army Staff, Lieutenant General Tukur Buratai, commended the troops for their excellent performance and urged them not to rest on their oars but build on the successes achieved so far.

He also assured the people living in the north-west region of the Nigerian Army’s commitment to securing their lives and property.

The Nigerian Army had flagged off ‘Exercise Sahel Sanity’ on July 6, 2020, to mitigate the current spate of banditry, kidnapping, cattle rustling, and other related crimes in Katsina, Zamfara, Sokoto, Kaduna and Niger States.

Launched in Faskari, one of the frontline LGAs of Katsina State, the exercise aimed at restoring peace in the regions is expected to metamorphose into real-time operation.

Buratai had explained during the official flag-off of the exercise that it was carefully designed to flush out armed bandits, terrorist groups, and other criminal elements hibernating in the forests of Dumburum, Gando, Subobo and Kagara in the affected states.

He noted that the exercise, scheduled to run from July 6 to September 6, was part of the army’s response to the escalating security challenges in parts of the north-west and north-central geopolitical zones. 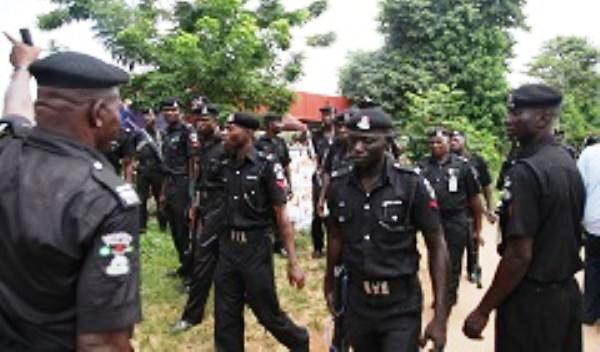 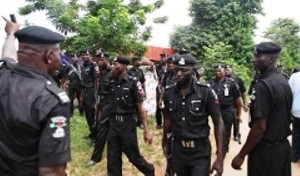