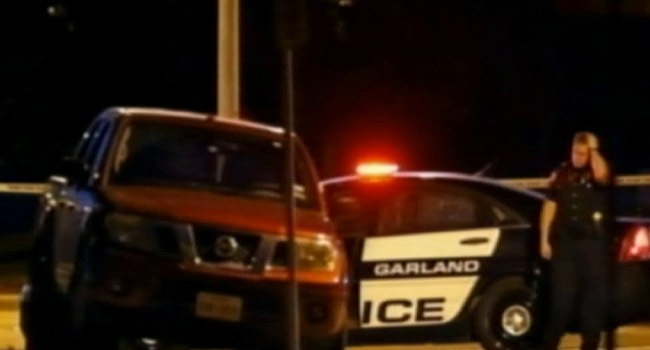 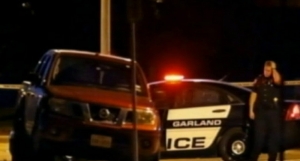 Police say two persons have been killed and about 16 others wounded in a gunfire attack at a nightclub in Florida in the United States.

The shooting happened during a party for teenagers at Club Blu in the city of Fort Myers.

Police authorities said that the attack was “not an act of terror”, but they have arrested three people suspected to be involved in the shooting.

They identified the dead persons as a leading local high school basketball player, Ste’fan Strawder and another Sean Archilles who were 18 and 14 years old respectively.

The Police are still investigating the motive behind the attack.