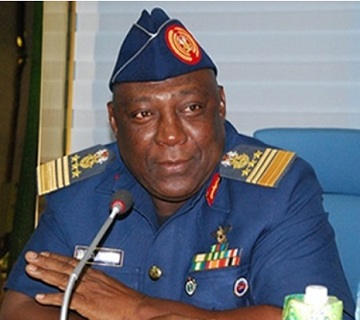 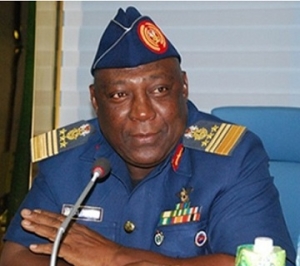 The Chief of Defence Staff, Air Chief Marshal Alex Badeh, has accused foreign media houses including, the Cable News Network (CNN) and Al Jazeera, of fabricating stories on the abducted Chibok girls during their crew’s visit to Nigeria in May.

Speaking during a workshop on Security/Media Relations in Crisis Management in Abuja, the Air Chief Marshal said “we know Isha Sesay of CNN, (Nima) Elbagir of CNN and another one from Al Jazeera, interviewed the supposed Chibok girls that escaped; they were speaking Hausa and these are girls that were going to write SSCE. Those ones cannot be those Chibok girls” adding, “they didn’t show us their faces so that we will know.

“Certainly those were not the girls that were taken from that school”, he insisted.

Over 200 Chibok girls were abducted from their schools’ dormitory by members of the Boko Haram sect after an attack on the Chibok Community on April 14.

They have not yet been rescued.

The Defence Chief also said that there was no going back on the conviction of the 12 soldiers found guilty of mutiny last month.

“When we took the oath to become soldiers, we took oath to defend Nigeria with everything we have. Your own is to first obey.

“We condemned them to death. We did not make the laws. The National Assembly made the laws and it is there in the books. People are saying no you cannot do that. Why won’t we do it?” he questioned.