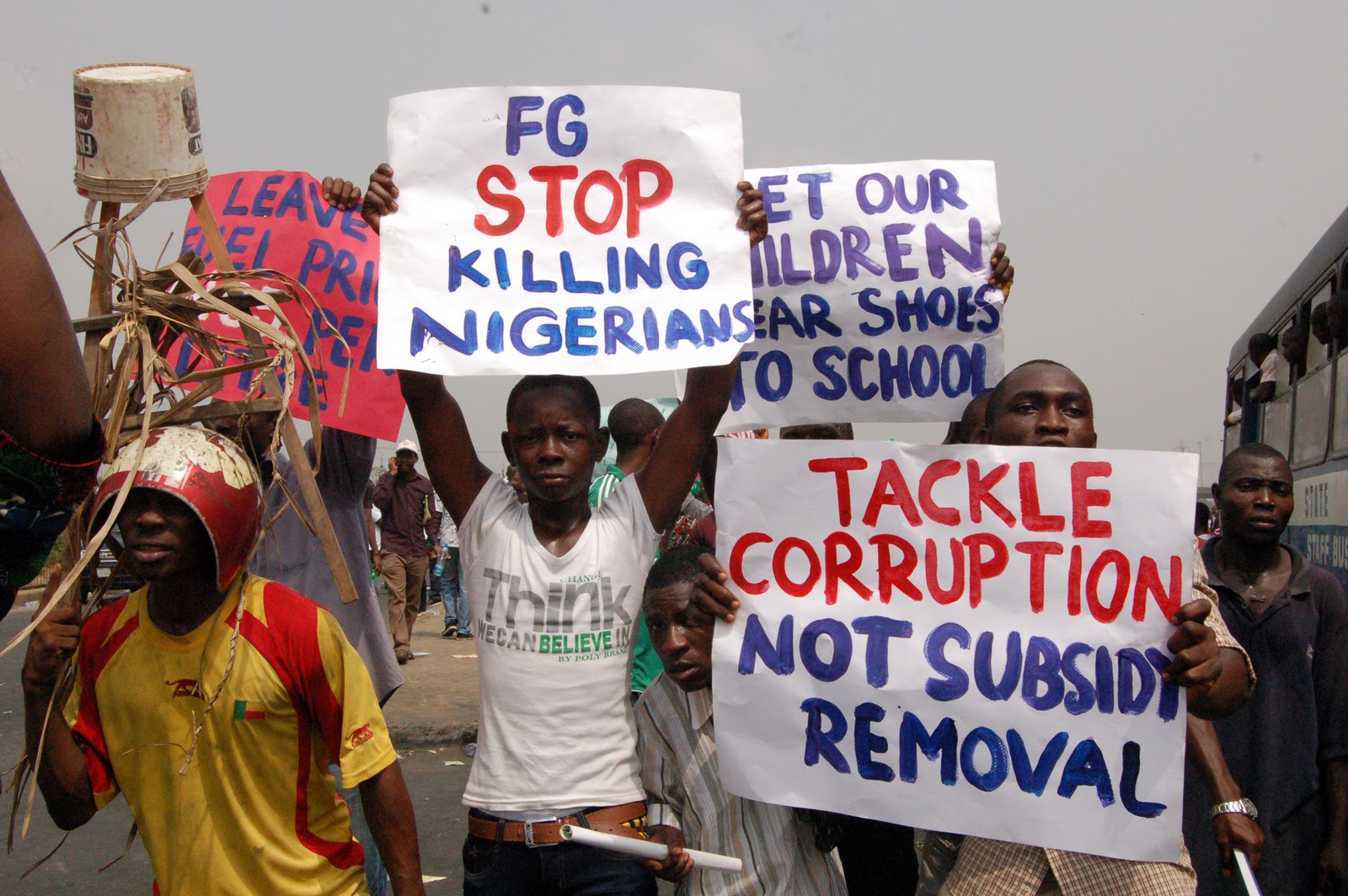 The Economic and Financial Crimes Commission (EFCC) has confirmed that it has sought Switzerland’s help in the investigation of a multi-billion dollar fuel subsidy scam, after some Swiss oil trading houses refused to cooperate with the authorities in Abuja.

EFCC’s boss, Ibrahim Lamorde, confirmed to Reuters that a request was sent to Swiss authorities in October after some trading houses declined to provide documents.

“They are not forthcoming. And most of the information is  not in their Nigerian offices,” Mr Lamorde told Reuters on Friday.

He declined to name the companies which did not cooperate.

The EFCC is trying to unpick a web of collusion between fuel importers and corrupt officials that has led to the federal government,  paying of nearly double the amount of fuel it receives.

Asked if trading houses were themselves complicit in the fraud, Mr Lamorde replied: “We just want information to confirm some of the things the (Nigerian fuel) marketers have said … whether they sold such products to Nigerians or not.”

The judicial authority for Geneva, home to many private trading houses, said Switzerland had requested additional information on the probe from Nigerian authorities.

“This case involves suspected subsidy fraud on imports of refined products by Nigerian companies. They acquired the oil from companies based in Geneva,” a spokeswoman for the authority said in an emailed statement to Reuters.

She added that Geneva-based trading houses were not directly implicated in the Nigerian investigation.

She did not name the companies involved in shipments. Past suppliers have included many large Swiss-based private trading houses. Swiss-based Nimex Petroleum was suspended earlier this year by Nigeria’s fuel regulator for failing to provide documents for shipments.

A source at a trading house said some international commodity trading firms had been asked earlier this year to provide paperwork of fuel shipments to Nigerian authorities as part of the probe.

A probe by the National Assembly put the cost of the fuel subsidy fraud at $6.8 billion between 2009 and 2011, almost a quarter of the national budget.

As a result of the probe some fuel importers have been charged in courts but no one has yet been convicted, and most of the targets have been relatively low level, rather than big players.

The federal government opened an investigation in January into fraud in the administration of the subsidy scheme after an abortive attempt to remove it by President Goodluck Jonathan.

Nigeria imports most of the fuel it consumes because its refineries are ill-maintained and run at a fraction of their capacity. The government buys the fuel then sells it to the public at cheap, subsidised prices.

Private fuel marketers are thought to have abused the country’s subsidy system by misreporting fuel volumes, for example by reporting the same cargo more than once in a practice known as “round-tripping.”

Some of this fuel was sourced from tankers chartered by large trading houses anchored offshore Nigeria. 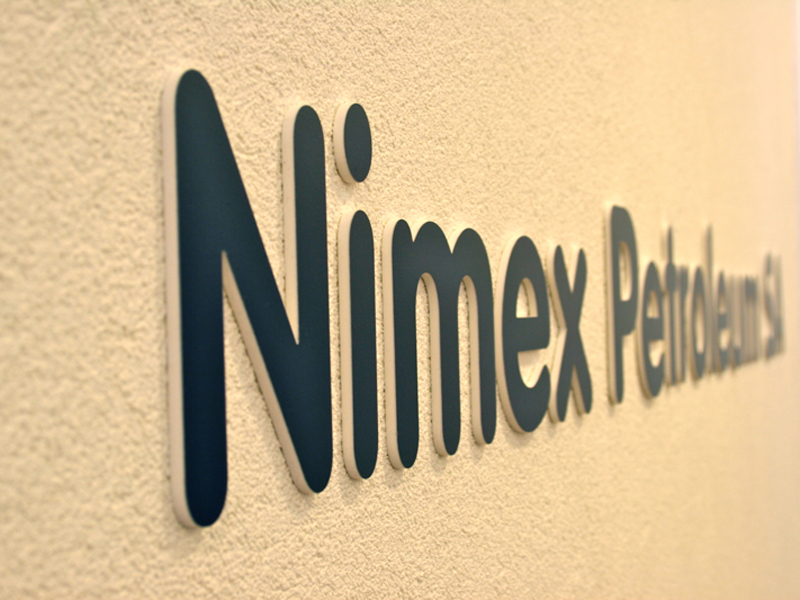 A Swiss-based oil firm, Nimex Petroleum has been suspended by  the Petroleum Products Pricing Regulatory Agency (PPPRA) for failing to provide original documents for the importation of fuel and subsidy claims.

Nimex Petroleum confirmed on Wednesday that PPPRA had suspended its activities in a letter dated May 3 over missing documentation relating to the delivery of two shipments of around 10,000-12,000 tonnes of gasoline.

At current market prices, the subsidy payment due for the shipments in question is worth around $10 million.

PPPRA is one of several agencies indicted for overseeing a fraudulent scheme that paid out large sums in fuel subsidy claims for fuel that was not imported or was sold abroad.

According to a recent probe by the House of Representatives ad-hoc committee on the mis-management of the fuel subsidy, the schemes around the importation of refined fuel is estimated to cost the country $6.8 billion between 2009-2011.

Nimex said it had sent the PPPRA copies of documents – rather than originals as requested – because some banks were holding the original papers as credit until the subsidy payment was received.

“The originals are in the banking channel,” Nimex’s general manager Oliver Hess told Reuters, adding the bank would hold the documents until the regulator had paid out the sum due for the shipments.

But the bank would not release the original documents until the regulator had paid the subsidy, Hess said, creating a situation in which the oil firm was going around in circles to obtain the missing documentation requested.

Two Nimex employees were travelling to Abuja with most of the original document requested, Hess said, adding the firm hoped to resolve the dispute by Friday.

The investigation disclosed that 18 firms never produced the documents required to prove the subsidy funds received from the government tallied with the amount of fuel they had imported.

The federal government tried in vain to end fuel subsidies in January, but a week of public protests forced the government to partially re-instate the payments, seen as a drain on its budget.