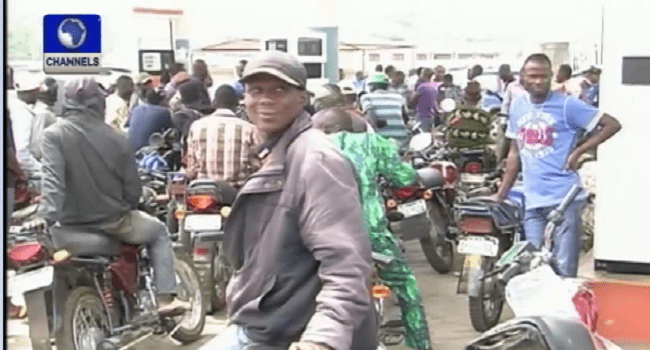 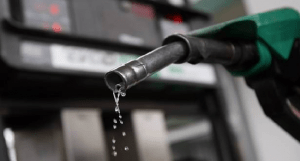 Officials of the Department of Petroleum Resources (DPR), and Nigerian Security and Civil Defence Corps (NSCDC) have distributed free fuel to motorists in Kaduna, as sanction against marketers who are hoarding petroleum products or selling above official pump price.

Five service stations along the Nnamdi Azikiwe Bye-Pass in the state capital, were caught in the act and the agency dispensed petrol to motorists free of charge.

The monitoring team led by the DPR Kaduna Zonal Controller, stormed some of the petrol stations within the metropolis where they discovered that the owners were hoarding the product and have refused to sell to the public during day time, but operate only at night when they sell above the official pump price.

The agency said that its action is part of efforts to reduce the lingering fuel scarcity that has affected economic activities in the past two months and to also ensure that marketers adhere to the N86.50k official pump price.

Speaking to reporters, the DPR Kaduna Zonal Controller, Mr Sayyadi Sulaiman, said that the exercise was in compliance with the ministerial directive to dispense free fuel belonging to erring petrol stations found to be hoarding or selling above official pump price.

Motorists who benefited from the free fuel from the stations, confirmed the allegations against the fuel stations as they complained that they usually sold above pump price at night.

They commended the DPR for the action taking against unscrupulous marketers which they say would go a long way in addressing the situation. 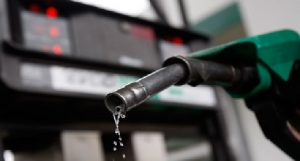