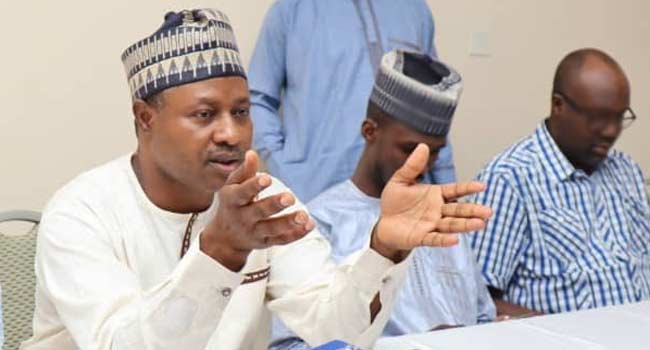 The Senate Committee on Banking and Other Financial Institutions has urged state governments particularly in the northwest zone of the country to ensure financial inclusion for poor citizens.

They raised the concern on Sunday that over 70 per cent of adults in the northwest zone are financially excluded while addressing reporters in Kaduna.

Chairman of the committee, Senator Uba Sani, who attributes the problem to factors such as insecurity and lack of access to financial systems, urged the Northern Governors to come with a sustainable framework as soon as possible.

He described the situation as a threat to the realization of the Federal Government’s poverty reduction plan.

While stating that his committee and the Central Bank of Nigeria are keen on the issue of financial inclusion and desirous to see millions of poor Nigerians empowered through the extension of credit to them, Senator Sani says state governments must hasten the establishment of microfinance and community banks to help deepen access to financial services in the rural communities, where the majority of the country’s excluded population live.

Read Also: Bandits Kill 48, Raze Over 300 Houses In Kaduna In One Week

Meanwhile, President Muhammadu Buhari has yet again reiterated his administration’s commitment to lifting 100 million Nigerians out of poverty, saying it is achievable if there is synergy between the government and the people.

Speaking during the commissioning of the first National Agricultural Land Development Authority (NALDA) Integrated Farm Estate in Katsina on July 19, President Buhari noted that reliance on oil had turned a drawback on the economy over the years, with unpredictable and fluctuating global prices that made it more difficult to effectively plan budgets, implement and measure outcomes.

He said the mainstay of the Nigerian economy remains agriculture, where the country already commands a competitive advantage, with good weather conditions for crop and livestock farming, available manpower and willingness to learn new skills and good soil types for all-season farming.

“We can do it, and we will do it. No excuse will be good enough to remain a mono-economy with all the challenges in oil production and fluctuating global prices when we have vast opportunities in crop and livestock production,” the President said.

The recent rise in banditry, kidnapping and herder/farmer clashes has, however, had a huge impact on the ability of farmers to freely go about their businesses.

The Nigerian Army has pledged to intensify efforts in its fight against all forms of insecurity in the northwest region, specifically in Zamfara State and its environs.

He believes that the exercise which was planned to hold from July 2 to 27, 2019, will help to reinforce troops in the region.

55 Suspected Bandits, 3 Soldiers Killed in Zamfara In One Month

He added that the Force was optimistic that it would help to stamp out kidnapping and all sorts of insecurity that are bedevilling the northwest.

“It is on this premise that Exercise Harbbin Kunama III is planned to mitigate the current threats to security challenges bordering the region, specifically Katsina, Sokoto and Zamfara States,” Adeosun said at the Headquarters Brigade 1 in Gusau, the state capital.

The assurance comes on the heels of fresh attacks which left several persons killed and property destroyed in Zamfara.

On March 3, at least 30 persons were reported killed by armed men who raided a Kware village in Shinkafi district of the state, and burnt several homes.

Three soldiers were also said to have been killed in another attack in state. 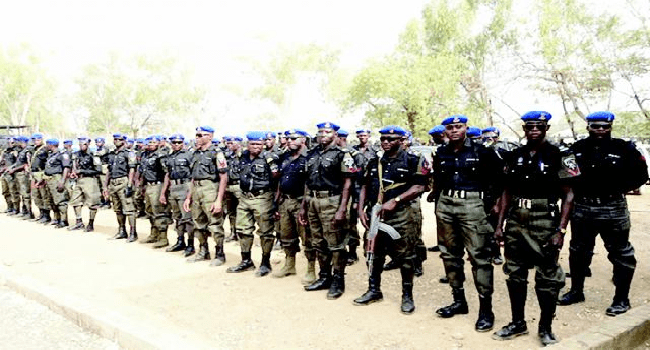 Troops of One Division of the Nigerian Army have killed no fewer than 10 bandits and suspected terrorists in various joint operations tagged “Operation Restore Peace II” in the Northwest zone of the country.

During the operation, 64 suspected terrorists and bandits were arrested and handed over to the Police and the Department of State Security (DSS) for further investigations and prosecution, while 119 cattle, sheep and goats were also recovered from rustlers and bandits who have been terrorising people from the zone.

The zone comprises of Jigawa, Katsina, Zamfara, Sokoto, Kebbi, Kaduna, and Kano, while the operation has extended to Niger and Kogi states in the north-central.

According to a statement issued by the Deputy Director, Army Public Relations of the One  Division Headquarters in Kaduna, Colonel Usman Abdul, the operation was carried out by a combined team of Nigerian Army, Nigeria Air Force, Police, DSS and Customs Personnel among others.

Colonel Abdul said: ” In Kaduna State and its immediate environs, the expanded security outfit involved in the operation have made recovery of 2081 animals like cattle, sheep and goats. 27 suspects were arrested and lots of weapons were recovered from the bandits.

“In the axis of Sokoto, Zamfara, and Kebbi States over 3027 animals which included cattle, goats and sheep were recovered. 33 suspected bandits were arrested with 11 weapons seized in the course of the operation.

“Similarly in another joint operation,  covering Kano, Katsina and Jigawa States, the troops recovered a total of 2011 animals ,4 suspects arrested and 10 bandits were killed during encounters and 8 assorted weapons recovered.

Colonel Abdul noted in a statement that since the commencement of the operation calm has been restored to the area, farming and commercial activities has commenced.

He said the Army and other security agencies in Kaduna have through various operations been able to reduce and subdue activities of bandits and insurgents, warning supporters and sympathizers of bandits to desist in their activities as the Division is poised to uproot them from the zone. 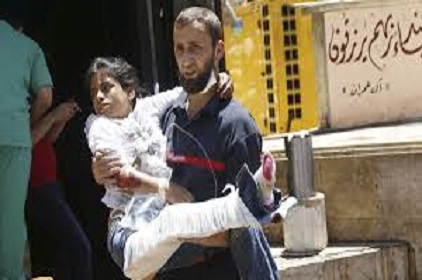