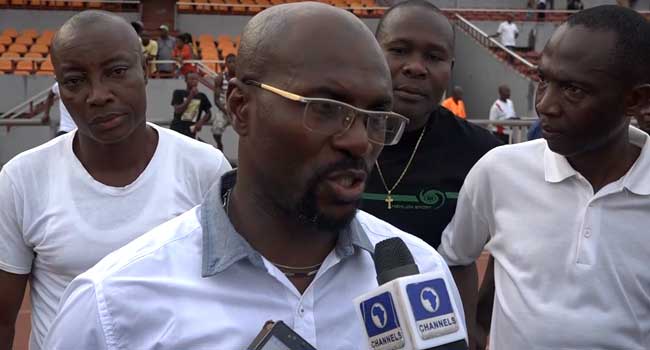 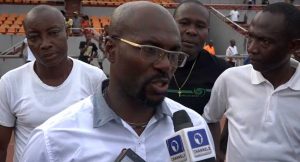 Mr Amapakabo confirmed to Channels Television that his contract was terminated on Monday by his employers.

The coach signed a two-year contract with the Flying Antelopes last season, but only saw out just over a year of the deal.

His assistant, Chukwuma Agbo will take charge of the team in an interim capacity until a new head coach is appointed.

The sacking has left Amapakabo with ample time to concentrate on his duties as one of the assistant coaches for the Super Eagles. 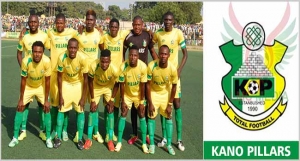 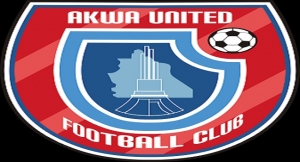 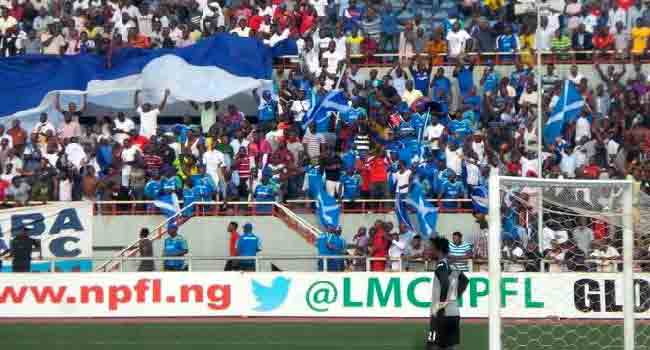 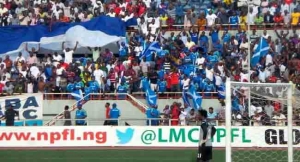 Enyimba captain, Chinedu Udoji, is confident the NPFL champions are very much in the race to win the Super 4 tournament in Uyo.

The People’s Elephant are third on the log on seven points, one point behind leaders, Akwa United, after two matches.

The Nigerian champions were beaten 2-1 by Nasarawa United on Wednesday’s match clash in Uyo.

The NPFL Super 4 contest will come to an end on Friday with Enyimba facing the home side, Akwa United, while Warri Wolves tackle Nasarawa United.