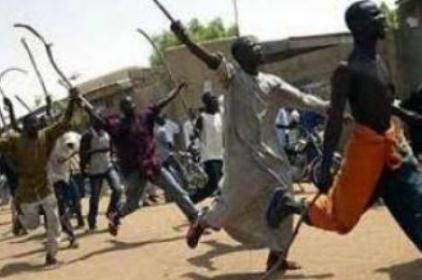 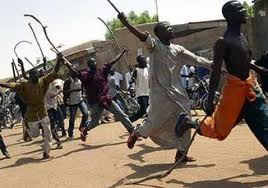 The Numana Community Development Organisation in Sanga Local Government Area of Kaduna State has appealed to the Federal Government to save the community from annihilation by suspected Fulani gunmen.

Addressing a news conference in Abuja, National President of the organisation, Mr Sunday Audu, said that 138 persons have been killed between June 24-28, with hundreds of houses burnt by the suspected Fulani gunmen.

The organisation claimed that the entire livelihood of the people of the area had been affected with the alleged massacre and warned that if urgent steps were not taken, famine would become inevitable in Sanga Local Government Area of the state as farmers have stopped going to their farms for fear of being attacked.

The organisation also called for the rehabilitation of displaced persons who are taking refuge in the FCT, Nasarawa and Plateau States.