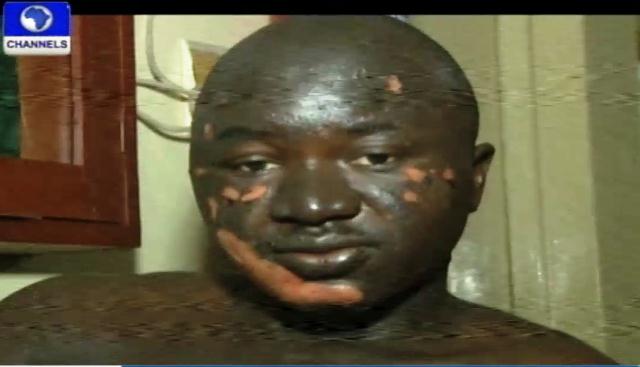 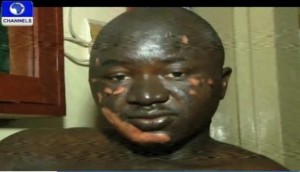 This edition of Network Africa starts with a question begging for an answer; is the security situation in Nigeria getting worse?

At about 6:45 on Monday morning, a bomb went off in Nyanya Park in Abuja, the Federal Capital Territory, leaving 75 people dead and 216 others injured.  We take a look at how that terrible ordeal took place and also hear the accounts of some of the survivors.

Just as the nation struggled to recover from that dastardly ordeal, 200 final year students of an all-girl government school in Chibok, Borno State were abducted by gunmen who stormed the school in the dead of the night, ordering all the girls out of their hostels into four lorries.

The incident was one of such great concern that it was a major issue for discussion by delegates at the ongoing National Conference.

Thankfully Nigeria is not alone in the fight against terrorism, as the US Ambassador to Nigeria; James Entwistle, has reassured Nigeria of the United States’ wish to assist the nation in the fight.

Meanwhile, there is another question emanating from South Africa; is Oscar Pistorius using his emotions as a cover up? Chief Prosecutor, Gerrie Nel has consistently accused the athlete standing trial for the murder of his girlfriend of doing so with his continuous crying and vomiting in the court room.

He took the stand after the Paralympian concluded seven days of testimony with him reading a Valentine’s card from his girlfriend.

Just like he did from the start, the athlete denied intentionally killing Reeva Steenkamp in the early hours of February 14, 2013.

Network Africa, in its last edition, featured the Ebola outbreak in Guinea, Liberia and Ghana with over a hundred lives lost, most of them in Guinea.

In our report on this edition, there is some ray of light as the number of deaths caused by Ebola has slowed dramatically in Guinea and the outbreak is nearly under control.

According to the country’s health ministry, the latest toll is 106, down from the 159 confirmed and suspected cases of the virus since the outbreak began in February.

The new cases being monitored were people who had been in contact with those who had fallen ill but were not themselves unwell.

Unfortunately apart from the loss of life, there is another consequence of the Ebola virus and it’s the economy.

Since When Did Crocodiles Go Green?

On the lighter side of life, crocodiles are eating healthy now.

Did you ever imagine a time when you would find crocodiles eating vegetables and supposedly enjoying it?

Well that has happened about 400 kilometers northwest of Harare, Nyanyana crocodile farm, which is home to about 50,000 Nile crocodiles.

They are being fed healthy for a reason and that you would need to find out in the report, but be sure the reptiles are going green for a valuable reason.