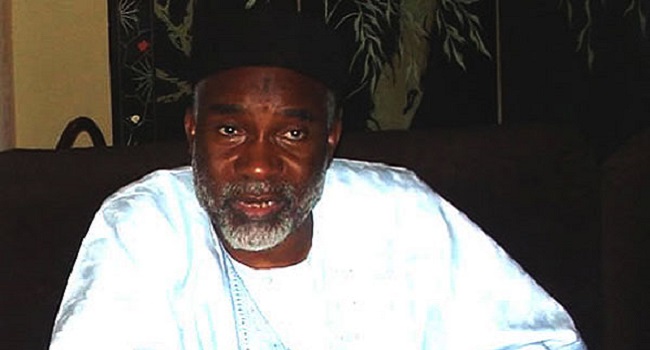 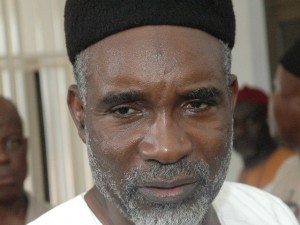 A former Governor of Adamawa State, Admiral Murtala Nyako, has sent a petition to the National Judicial Council, accusing the Chief Judge of the Federal High Court, Justice Ibrahim Auta, of frustrating a case he filed, challenging the legality of his impeachment.

In the petition submitted on Wednesday, he claimed that the Chief  Judge withdrew the case file from the Adamawa division of the court.

Justice Auta was alleged to have withdrawn the case file few days to the delivery of judgement by the trial judge, Justice Bilikisu Aliyu.

Admiral Nyako, through his counsel, Olukoya Ogunbele, said that withdrawal of a case file few days to judgement date by any judicial officer was in bad taste and should not be condoned.

In a similar development, Nyako had also dragged the Chief Judge of Adamawa State, Justice Ishaya Banu, before the National Judicial Council (NJC) for disciplinary action over alleged‎ miscarriage of justice in the suit challenging the legality of his (Nyako) impeachment.

In a petition sent to the NJC on February 10, Nyako alleged that Justice Banu frustrated his legal action by delaying proceedings in the matter assigned to himself thereby subverting the cause of justice.

He asked the NJC to investigate the matters with a view to establishing their veracity or otherwise.

The former Adamawa governor requested for an order that would speed up hearing of his case in the interest of justice.

The former governor was impeached in July 2014 by the lawmakers after reviewing the report of a panel of inquiry set up to investigate allegations of financial impropriety against him and his deputy.

The impeachment notice, signed by 19 of the 25 state lawmakers, listed 20 impeachable offences against them. There was also an accusation of extra-budgetary expenditure of over 390 million Naira,as overhead cost from January 2013 to December 2013, among other allegations.