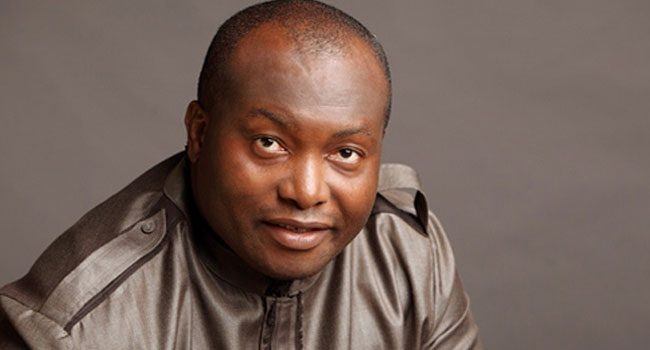 The Federal High Court in Abuja, on Thursday, restrained the Independent National Electoral Commission (INEC) from implementing two previous judgements of the High Court of the Federal Capital Territory, Abuja given against Ifeanyi Ubah.

Mr. Ubah of the Young Progressives Party (YPP) is seeking to retain his seat in the Senate.

On April 11, 2019, Justice Bello Kawu of the FCT High Court in Kubwa, had sacked Ubah, the Senator representing Anambra South. The judge reaffirmed his ruling on January 17, 2020 and ordered that Mr. Obinna Uzoh of the Peoples Democratic Party (PDP) be recognised as the winner of the election.

However, on Thursday, Justice Taiwo Taiwo of the Federal High Court, in a suit filed by Ubah, stopped INEC from issuing a Certificate of Return to Uzor.

The Judge noted that the Court of Appeal had already affirmed Ubah’s election on September 9, 2019, and October 29, 2019.

He also noted that the Court of Appeal was the highest court on issues pertaining to National Assembly election appeals.