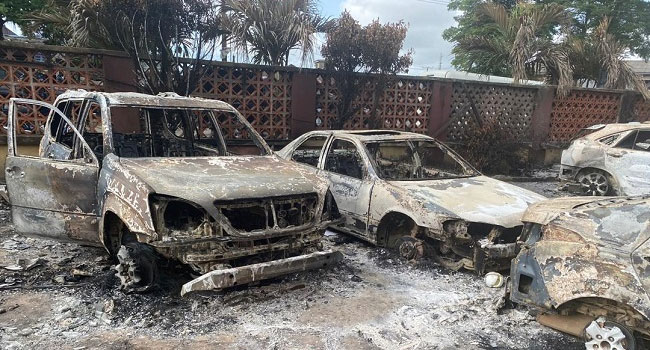 The Oodua People’s Congress (OPC) has called for an immediate stop to the destruction of properties by hoodlums in the South-West region of the country.

The group warned that if the hoodlums responsible for the violence do not withdraw from the streets, it might be forced to bring out its men to guarantee security. This was disclosed in a statement signed on Friday by Wasiu Afolabi, Deputy President to the late Founder, Dr Frederick Fasehun after a meeting by OPC executives in Lagos.

The group also lamented over Lekki Tollgate shootings and called for President Muhammadu Buhari and Lagos Governor Babajide Sanwoolu to immediately set up a panel of enquiry into the incident.

“Such a heinous crime must not be swept under the carpet; or else we shall be nurturing a licence-to-kill mentality in our military men and security operatives as well as open up our civilian citizenry to the abuse and impunity of those supposed to protect us,” Afolabi said.

OPC said the peaceful conduct of the #EndSARS protests had been hijacked by hoodlums who now found an opportunity to loot, cause mayhem and destroy the economic basis of the South West region.

“Private businesses should not suffer for the ineptitude of the government and the criminality of evil policemen.”OPC as an organisation will not fold its arms and watch the region turned into the scapegoat of the #EndSARS protests,” the OPC Deputy President added.

However, the organisation noted that every agitation must end on the negotiation table and time had come for campaigners to step back and see whether or not the government would fulfil its promise to end SARS and bring about massive reforms in the police.

“The #EndSARS campaigns got our unflinching support and we fully backed the protesters.”Not only is it their legitimate and constitutionally-guaranteed right to express our collective pain, but indeed and in fact, that arm of the Nigeria Police had turned itself into an unruly terrorist clique with clear and verifiable abuses of citizens’ rights to life, movement and liberty.”

As citizens, those protesting had a duty to denounce SARS and FSARS operatives in order to prevent them from continuing their evil business as usual,” Afolabi said.

Many of the owners of the vandalised businesses as well as those who were gainfully employed in those places could end up losing their jobs.

He, therefore, concluded that OPC would not tolerate a situation where South-West citizens become the biggest losers of the anti-SARS campaign. 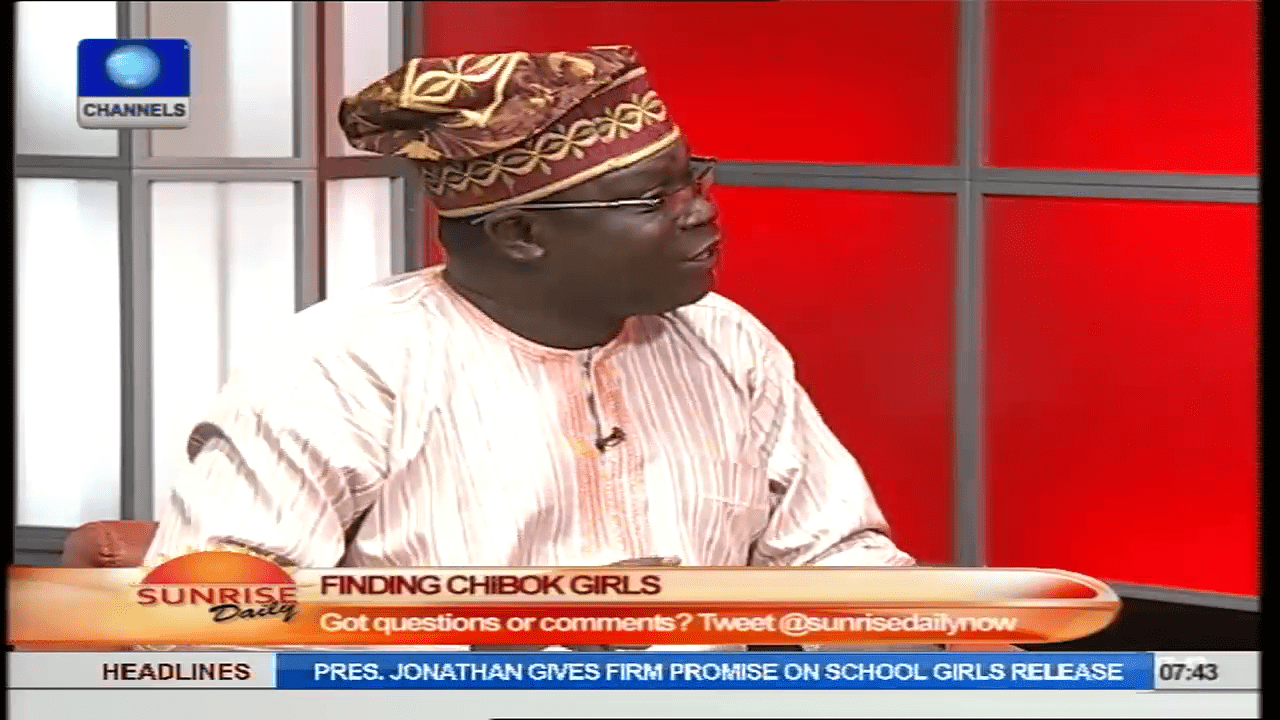 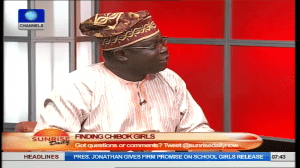