The Ogun State Independent Electoral Commission (OGSIEC) has announced Saturday, July 24 as the date for the conduct of the Local Government Elections in the state.

This was announced by the chairman of the OGSIEC, Babatunde Osibodu during an engagement with leaders of political parties and members of the civil society Osibodu in Abeokuta, the state capital.

The Chairman also announced the waiver of N200,000 and N150,000 respectively for women contesting for the post of chairmanship and councillorship posts as their men counterparts are to pay the same amount for purchase nomination forms from the commission.

He assured stakeholders of free, fair, credible, and transparent electoral processes and appealed for the political parties to show understanding and support the commission to achieve the stated goal of the emergence of responsible and responsive representatives at the third tier of government

The election is scheduled to hold in over four thousand electoral units across the 20 local government areas of the state. 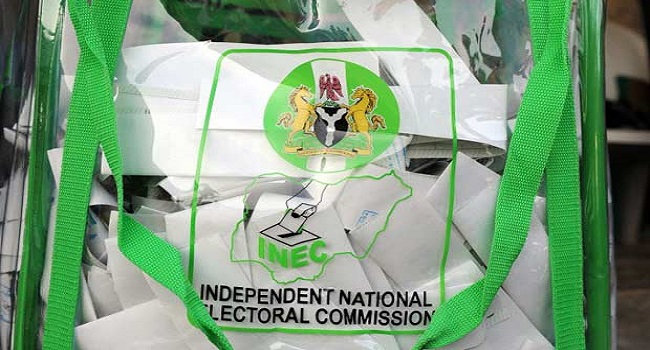 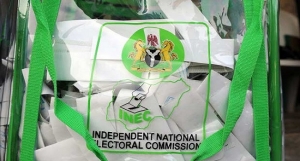 The Ogun State Independent Electoral Commission (OGSIEC) has announced October 8 for the conduct of the Local Government (LG) elections in the state.

The Chairperson of the OGSIEC, Mrs Risikat Ogunfemi, made the disclosure at a media briefing held at the commission’s office in Abeokuta, the Ogun State capital in southwest Nigeria.

She added that the commission would also conduct elections into the 37 newly created Local Council Development Areas (LCDAs) across the 20 local government areas.

Mrs Ogunfemi assured political parties and politicians of a level playing field in the conduct of the elections to the third tier of government.

However, she admonished politicians to play by the rules of the game, just as she asked youths in the state not to allow themselves to be used as instrument of violence by politicians.

Another controversy has embroiled the just concluded local government elections in Ogun state as the High Court in Ilaro has nullified the list of candidates presented for the poll by the People Democratic Party (PDP).

The Presiding judge, Justice Mosunmola Dipeolu in her ruling on Friday nullified the list of candidates of the Ireti Oniyide faction, which is loyal to the former President Olusegun Obasanjo.

The Ireti Oniyide faction was recognized by the state electoral body despite a Lagos High Court directive that the Bayo Dayo led faction should be recognized in the election which had the Action Congress of Nigeria (ACN) claimed a land slide victory.

The PDP won nine counsellorship seats in the election which held two weeks ago.

Ahead of the polls, two factions of the PDP laid claims to the party’s endorsement but the Ireti Oniyide faction was given the chance to contest.

Reacting to the judgment, the chairman screening committee of Ogun State Independent Electoral Commission (OGSIEC), Mutiu Agboke, said that the content and the consequential order of the court was still sketchy.

He however added that the commission would appeal the judgment if there is a need for it.

The factional chairman of the party, Bayo Dayo, expressed delight at the judgment saying it was well deserved. 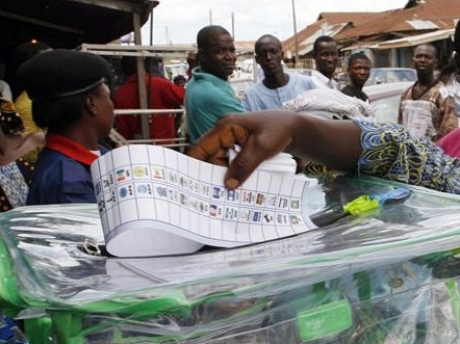 The Ogun State Independent Electoral Commission (OGSIEC) has so far released the results of 19 Local Government Areas (LGA) in Saturday’s local government elections, with the Action Congress of Nigeria (ACN) winning all the chairmanship seats.

The result of the 20th council is still being withheld as a result of a legal dispute.

We will be bringing the figures of the entire results as well as the overall winners in the course of our bulletin.

The electoral body also disclosed that 77 chairmanship and 569 councillorship candidates have been cleared tentatively to contest the council polls.

It said more candidates may still be disqualified, stressing that the final list of candidates would be released 48 hours to the election.

Addressing a press conference in Abeokuta, the state capital, the OGSIEC Screening Committee Chairman, Mutiu Agboke, said only the police and paramilitary agencies would be employed to provide security and monitor various polling booths across the 236 polling booths in the state.

Agboke, who is also Commissioner III, restated the readiness of the commission to conduct credible elections, saying election materials will be deployed promptly to riverine and remote local government areas.

He disclosed that there will be total restriction of movement between 8.00am and 3.00pm on Saturday.

He added that the commission was collaborating with the Independent National Electoral Commission (INEC) to ensure success of the polls.

On the controversy and litigation trailing the conduct of the council elections, Agboke maintained that no court action can stop the election.