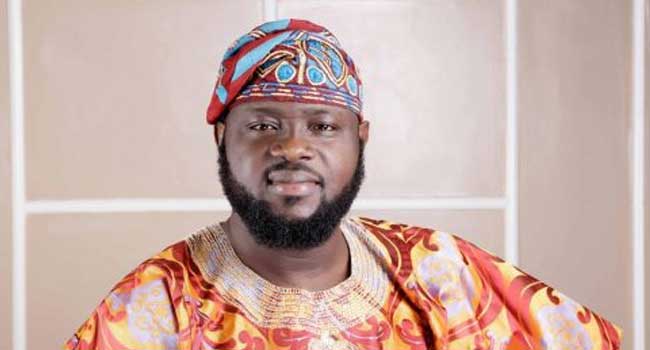 A 45-year-old resident of Lekki in Lagos, Mr Abidemi Rufai, on Tuesday pleaded guilty to wire fraud and aggravated identity theft in the United States, authorities have said,

Rufai who has been in custody since he was apprehended at New York’s JFK airport in May 2021, was the Special Assistant to Governor Dapo Abiodun of Ogun State, at the time of his arrest.

Days after the report of his arrest emerged, Governor Abiodun suspended Rufai from office to answer for the charges against him.

About a year later, Rufai pleaded guilty to using stolen identities to claim hundreds of thousands of dollars in pandemic-related unemployment benefits during his arraignment at the U.S. District Court in Tacoma, U.S. Attorney Nick Brown announced.

According to the plea agreement, since 2017, Rufai unlawfully obtained the personal identifying information of more than 20,000 Americans to submit more than $2 million in claims for federally funded benefits under a variety of relief programmes while the various agencies involved paid out more than $600,000.

“Rufai also defrauded the Small Business Administration (SBA) by attempting to obtain Economic Injury Disaster Loans (EIDL) tied to the COVID-19 pandemic. Between April 8, 2020, and June 26, 2020, he submitted 19 fraudulent EIDL applications. SBA paid out $10,000 based on the applications.”

It added that the defendant’s efforts to enrich himself with false disaster claims did not start with COVID-19 as he had submitted 49 disaster relief claims connected to Hurricane Harvey and Hurricane Irma in September and October 2017.

“Rufai has agreed to pay full restitution to the defrauded agencies,” the statement added. “Wire fraud in relation to a presidentially declared major disaster or emergency is punishable by up to 30 years in prison. Aggravated identity theft is punishable by two years in prison to follow any prison term imposed on another charge.

“Prosecutors have agreed to recommend no more than 71 months in prison. The recommendation is not binding on U.S. District Judge Benjamin H. Settle, who will determine the appropriate sentence on August 15, 2022, after considering the sentencing guidelines and other statutory factors.”

The case is being prosecuted by Assistant United States Attorneys Seth Wilkinson and Cindy Chang of the Western District of Washington. 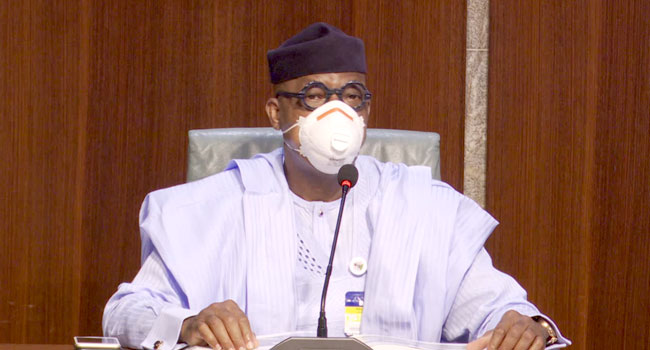 The Ogun state governor, Dapo Abiodun has nominated a former President of the Nigerian Union of Journalists, Waheed Odusile, and the vice-chancellor of the state-owned Tai Solarin in the University of Education as commissioners designate.

In a press statement signed by the chief press secretary to the state governor, Kunle Somorin, the government says this is in keeping up with the tradition of having men with proven character into the State Executive council.

“Ogun State Governor, Dapo Abiodun, has forwarded the names of two nominees to the State House of Assembly for confirmation as Commissioners,” he said

“In a letter to Hon Olakunle Oluomo, the Speaker of the State House of Assembly, on Friday, Gov Abiodun urged the House to screen Arigbabu for Education, Science and Technology portfolio while he named Waheed Odusile as the Commissioner-designate-for Information and Strategy”

The press statement also announced the appointment of two new General Managers: Fola Onifade for the State Signage and Advertising Agency and Sesan Asenuga for Parks and Garages Development Board. Tolu Bankole was named Senior Special Assistant to the Governor and Ifekayode Akinbode will serve as a Consultant (Media).

Mr. Odusile, has considerable experience across the broadcast and print genres of journalism, spanning three and a half decades.

He has held various newsroom management positions, including being the pioneer Editor of National Life Newspaper and Managing Editor of The Nation. He was also at different times on the staff of National Concord and ThisDay Newspapers.

A researcher and resource person in media, he has many publications amongst which are “Media Ethics and Promotion of Democratic Culture in Nigeria”, “the Media, Socio-cultural and Political Integration, Thoughts on Policy” among many others.

Both nominees are expected to be screened in the coming weeks. 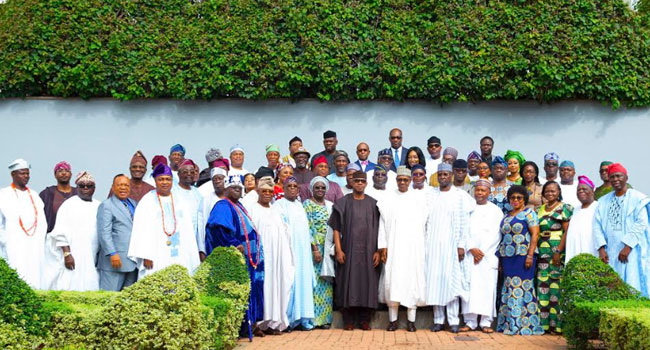 READ ALSO: ‘If MKO Was Allowed To Rule’, Religious Issues Would Have Reduced, Says Buhari Nigeria’s President, Muhammadu Buhari at a meeting with Nigerians in South Africa outlined the objectives of his administration, stressing his commitment to ‘killing corruption’.

At the meeting held at the Consulate-General in Johannesburg on Monday, President Buhari reassured the Nigerian community of his administration’s commitment to making Nigeria better.

He was in South Africa for the 25th African Union Summit, where he chaired the meeting of the Peace and Security Council.

Accompanied by the Ogun State Governor, Senator Ibikunle Amosun and his Benue counterpart, Dr Samuel Ortom, President Buhari decided to speak off the cuff, encouraging Nigerians to obey the laws of their host country and remain proudly Nigeria.

He outlined efforts being made to eliminate Boko Haram as well as those aimed at making Nigeria better.

“We have to secure the country, effectively manage it to make sure the economy is put right, ensure that youths get employed and then try and kill corruption,” President Buhari told the gathering.

Some Nigerians told the President that they desired to be part of the change that the Buhari’s administration had promised.

They expressed hopes for increased bilateral relationship between Nigeria and South Africa. 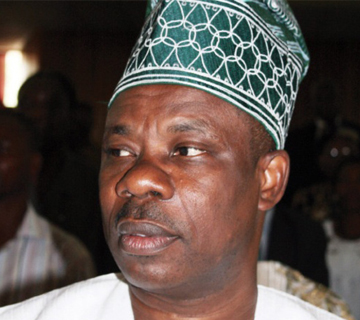 The Ogun State Government will leverage on the agricultural sub sector of the state economy to jump start its industrial revolution of the state for socio economic development.

To effectively achieve this, the State Governor, Ibikunle Amosun, said that the government is reconstructing the old railway line that passes through Yewa South and North and Ifo Local Government Areas of the state.

It was a triumphant entry for the governor as thousands of party supporters, market men and women, artisans, traditional rulers welcomed him on his working tour of the local government, which is in the Ogun West Senatorial District of the state.

Everywhere he went, he was cheered by jubilant supporters who thronged the empire field, venue of the rally.

Reasons for the love and appreciation might not be unconnected with the monumental infrastructure and the giant strides of the administration in the quest to rebuild the socioeconomic development of the state which residents said has brought a new lease of life.

Addressing the thousands of residents of the local government who came out to celebrate him, Governor Amosun said that the resuscitation of the old light railway line which runs through Lagos, Ilaro and Idogo would put agriculture in the area in a pride of place as it would ease transportation of agricultural produce.

While assuring residents of more development, Governor Amosun also promised not to betray the confidence reposed in him by the people of the state.

He also promised the rehabilitation of Owode-Ilaro roads among other developmental initiatives being contemplated for the area by the government. 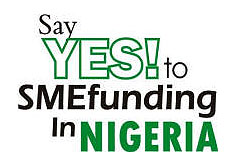 The Ogun State Government in collaboration with the Bank of Industry (BOI) will present cheques to the 2nd batch of beneficiaries of the OGSG-BOI loan scheme on Tuesday, 15th January 2013.

This the government said “In continuation of efforts to empower more Micro, Small and Medium Enterprises (SMEs)”.

Commissioner for Commerce and Industry, Otunba Bimbo Ashiru will conduct the presentation exercise at the conference hall of the Trade Fair Complex, Oke-Mosan, Abeokuta, the state capital at 11AM.

The programme, aimed at rejuvenating and empowering indigenous entrepreneurs as well as youths desirous of being self-employed will have a total of 10 cooperative societies comprising 100 entrepreneurs benefiting.

Last year, the State Government through the Ministry of Commerce and Industry had in collaboration with the Bank of Industry floated a N1b revolving loan scheme for the benefit of the SMEs towards ensuring the industrial growth of the State.

The State Government contributed N500m as its counterpart fund to the scheme.