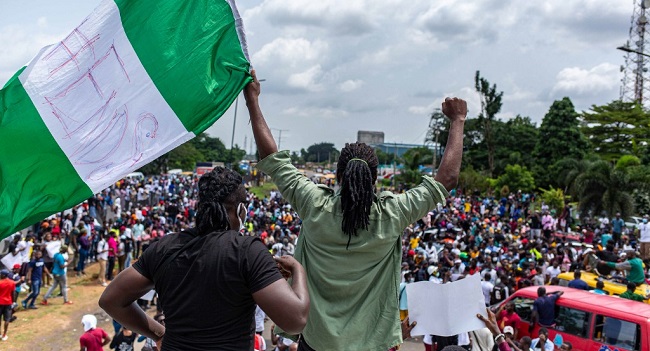 The Ogun State Judicial Panel of Investigation on Police Brutality, Human Rights Violations, and Extra-Judicial Killings has concluded its sitting six months after it held its inaugural session.

A total of 58 petitions out of the over 100 complaints received were treated in the course of the panel’s sittings at the Magistrate Court 1 in the Isabo area of Abeokuta, the state capital.

The Chairman of the panel, Justice Solomon Olugbemi, announced the completion of the committee’s sitting while briefing reporters in Abeokuta at the end of the six-month period.

“The panel received a total of 106 petitions, out of which 58 were treated and the remaining 48 were either withdrawn, rejected, or abandoned wholly or halfway by the petitioners,” he was quoted as saying in a statement by the media officer of the panel, Femi Osipitan.

Justice Olugbemi explained that some of the petitions were rejected because they were not in line with the terms of reference that the panel was given by the state government.

He, however, assured all petitioners and respondents of justice without fear or favour, saying the panel’s report was ready for submission to the state government.

The chairman of the panel stated that after submission, it would be left for the government to implement the report or not.

“Although the panel encountered some logistics challenges, it was able to surmount them,” he said of some of the hurdles faced by the panel.

The state governor, Dapo Abiodun, inaugurated the members of the panel on October 19, 2020, and gave them six months to receive and investigate petitions from members of the public whose human rights have been violated and abused by security personnel within the state.

He also asked the panel to make appropriate recommendations to the state government.