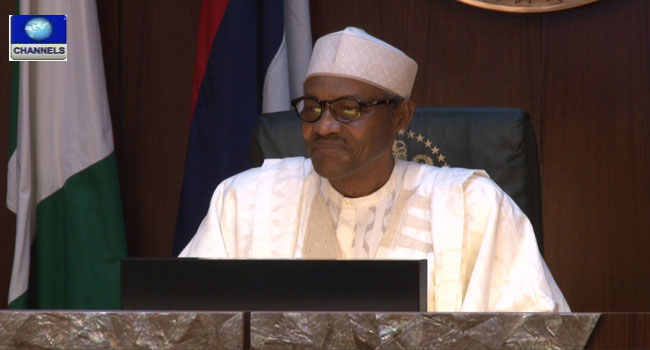 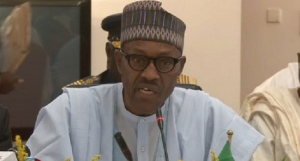 President Muhammadu Buhari has placed a personal call to the family of the Vice President, Professor Yemi Osinbajo, to commiserate with them over the death of Matriarch of the Awolowo family.

Buhari described the deceased as “an institution in her own right” and “a model of motherhood”.

In a statement issued by his Senior Special Assistant on Media and Publicity, Malam Garba Shehu, President Buhari told the Osinbajos that late Hannah Idowu was one of the greatest female political icons in Africa who was deservingly revered for her remarkable virtues.

Buhari noted that Idowu’s shining virtues as a great mother, wife and motivator, would live after her.

According to the statement, the President has dispatched a powerful Federal Government delegation to condole with the Awolowo family at Ikenne, Ogun State.

The delegation, which met the Vice President and other members of the Awolowo family, was led by Malal Abba Kyari, the Chief of Staff.

The delegation extended his condolences to the family, the government and people of Ogun State over the death of Mrs. Awolowo.