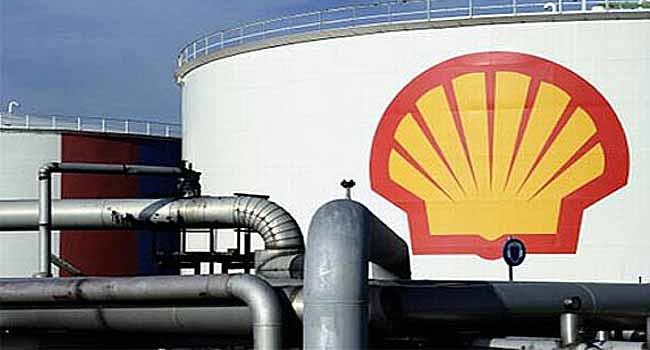 “Society’s expectations have shifted quickly in the debate around climate change,” Chief Executive Ben van Beurden said in a statement.

“Shell now needs to go further with our own ambitions, which is why we aim to be a net-zero emissions energy business by 2050 or sooner. Society, and our customers, expect nothing less.”

The company said it planned to have net zero emissions from the manufacture of all its products by 2050 “at the latest”.

It will also seek “to be in step with society’s aim to limit the average temperature rise to 1.5 degrees Celsius, in line with the goals of the Paris Agreement on climate change”.

Shell will look to reduce what it described as the “net carbon footprint” of its energy products by around 65 percent by 2050, and by 30 percent by 2035.

It will also try and pivot towards serving businesses and sectors that also aim for net-zero emissions by 2050.

The pledge comes as the sector has been ravaged by collapsing oil prices.

World oil prices nosedived Wednesday to near two-decade lows, with WTI crude tumbling under $20 a barrel, as dire warnings about a virus-triggered demand shock overshadowed a deal to cut output.

Prices have crumbled as the virus slams the global economy and its appetite for energy, with the situation compounded by a supply glut resulting from a price war between OPEC cartel kingpin Saudi Arabia and non-OPEC rival Russia.

The haemorrhaging in prices has placed severe strain on Shell’s finances and forced it to cut investment.

“With the COVID-19 pandemic having a serious impact on people’s health and our economies, these are extraordinary times,” van Beurden said ahead of an annual investment briefing later Thursday.

“Yet even at this time of immediate challenge, we must also maintain the focus on the long term,” he added in reference to the carbon neutral target.

In February, Shell’s main British rival BP also declared its aim to achieve “net zero” carbon emissions by 2050 under new chief executive Bernard Looney but it faced criticism from environmental campaigners over the lack of detail on how it planned to hit the target.

After various climate-related disasters — and protests that have been inspired by Swedish teen activist Greta Thunberg — several countries have announced a climate emergency, which has prompted an increasing number of companies to try to curb carbon emissions in line with the Paris climate change goals. 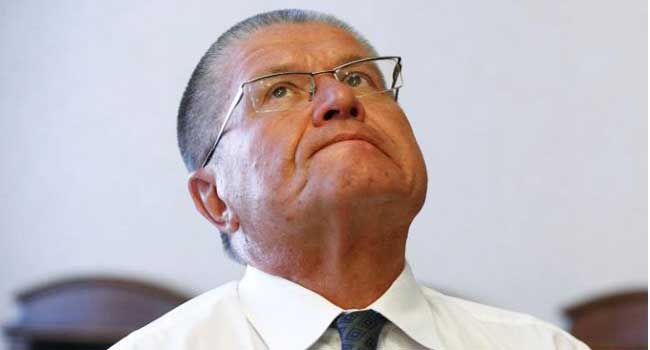 Russia’s economy minister, Alexei Ulyukayev has been detained in connection with bribery allegations.

The bribe was allegedly for his ministry’s positive assessment that led to the oil giant Rosneft acquiring a 50% stake in another oil company, Bashneft.

He is the highest-ranking Russian official to be detained since the 1991 coup attempt in what was then the USSR.

The Investigative Committee said the minister would soon be charged, and if convicted he could face prison sentence of eight and 15 years. 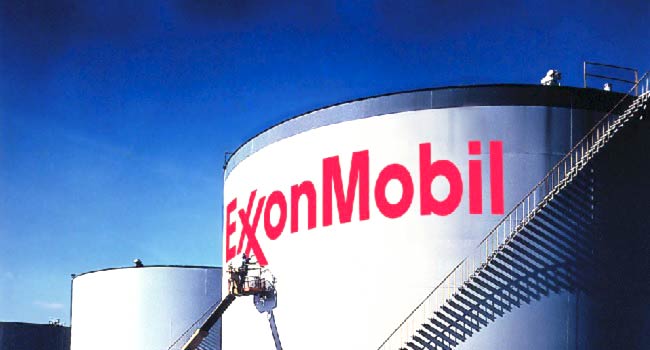 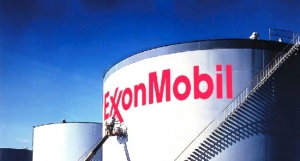 Oil giant, Exxon Mobil has donated equipment worth 50 million naira to six tertiary institutions in the country through its Universities Partnership Programme (UPP).

The donated items includes: analytical equipments, digital cameras, mosquitoes nets for field trips and the sum of 5.777 million naira to each of the universities.

According to the General Manager, Operations (Technical) of Exxon, Mr Micheal Udoh, the company has since the inception of the program in 2007, provided support worth over one billion naira.

”Since we started the University Partnering Programme in 2007, we have donated vehicles, Geo-sciences equipment to 14 universities, to facilitate Geological fieldwork training and analysis for students.

He said the program is aimed at ensuring that Nigeria stands on equal competitive footing with the best universities in the world in the study of Geo-sciences.

”We commenced this partnership Eight years ago in the area of Geo-sciences education in our collective and determined quest to help advance the quality of education in Nigeria to internationally competitive levels.

“To date, we have committed over N900m to the UPP and our long term goal is to ensure that every public university in Nigeria offering Geo-sciences benefits from the programme.

Commending the company, the Executive Secretary of the National Universities Commission (NUC), Julius Okojie, asked other companies to emulate the good examples of the company, as the government cannot adequately fund education on its own.

The gesture by the company also received the support and commendation of players in the Geo-sciences sector, such as the Nigerian Geological Survey Agency (NGSA), the Nigerian National Petroleum Corporation and the Ministry of Education.

The beneficiaries also promised to ensure that the equipments are properly used and maintained.