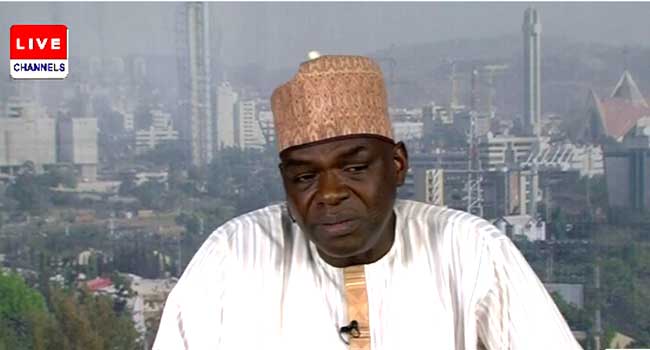 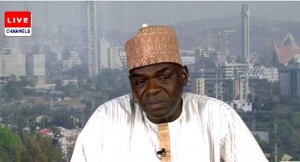 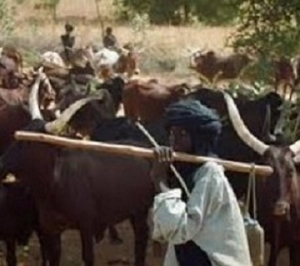 The Governor of Ekiti State, Ayo Fayose, has banned grazing and cattle rearing in the state following the recent attack on the people of Oke-Ako in Ikole-Ekiti Local Government Area of the state by unknown gunmen suspected to be Fulani herdsmen.

He made the declaration during his visit to Oke-Ako community and the affected victims.

He asked that anyone interested in the cattle business should build a ranch.

Governor Fayose said that he was also declaring war against the gunmen for killing his people after destroying their farmland and that he would support in any way to protect the people.

Governor Ayo Fayose arrived from a political trip to Port Harcourt and immediately decided to visit the community with top government officials to see the level of damage.

After visiting the victims and the deceased families, he said that he was left with no choice than to ban indiscriminate grazing and cattle rearing in the state, warning that any cattle found wandering in the state would be confiscated.

He added that a bill to make movement of cattle from one location in the state to another criminal would soon be sent to the State House of Assembly.


Traditional rulers have also condemned the incident and have called for President Buhari’s intervention.

The Commissioner of Police, Ekiti State Command, Etop John-James, however, said that the situation was under control.

To the families of the deceased, Governor Fayose has released the sum of 2.5 million Naira and another 2.5million Naira for the local hunters to get all it takes to prepare for self-defence, including a patrol vehicle.

Security operatives have also been deployed to the community.