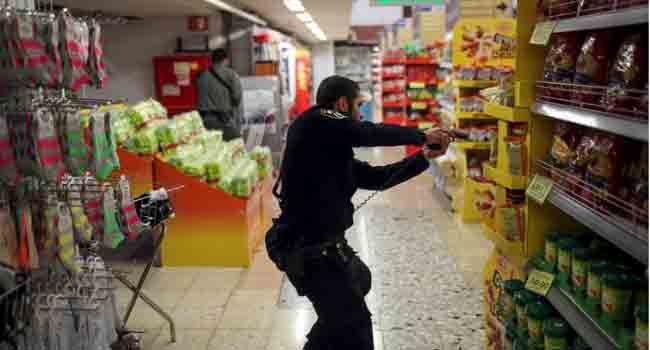 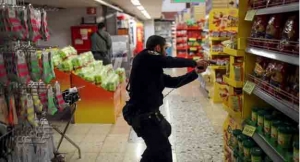 Despite new security measures launched in Arab areas of the city, attacks have continued in some parts of Jerusalem.

On Wednesday, the Police blocked entrances to Jabal Mukaber, a district that was home to three men accused of killing three Israelis on Tuesday.

But hours later, the Police said they shot dead a Palestinian who stabbed an Israeli woman at Jerusalem’s main bus station.

A Palestinian also tried to stab a policeman near the walled Old City. He too was shot dead by the Police.

Israeli authorities say since the beginning of October, seven Israelis have been killed and dozens wounded in shooting and stabbing attacks.

The Palestinian Health Ministry also said at least 30 Palestinians have been killed, including assailants, and hundreds have been injured. 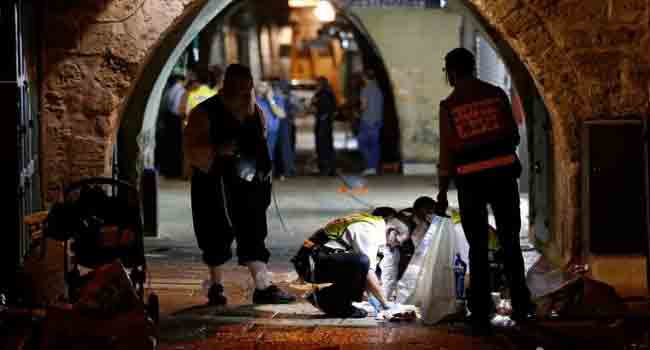 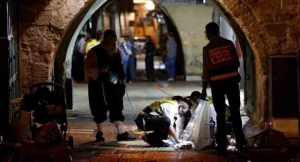 Police have banned Palestinians from East Jerusalem from entering the Old City for two days, after violence erupted following the stabbing of an Israeli couple in the West Bank.

Two Israelis were killed and three others injured during separate attacks in Jerusalem by Palestinians, who were then shot dead by Police.

The restrictions will stop Palestinians from entering the Old City unless they live there, but Israeli local business owners and school children will be allowed in.

The first stabbing incident took place on Saturday, just after the end of the Jewish Sabbath, close to Lion’s Gate in the Old City.

The victims were said to have been passing near the entrance of the Al-Aqsa Mosque compound, en route to the Western Wall.