Everton Manager, Ronald Koeman, has opened the door for Wayne Rooney to return to Goodison Park.

The 31-year-old has been linked with a move back to his boyhood club, having struggled to hold down a regular place under Jose Mourinho.

Despite confirming his intention to stay at Old Trafford, his long-term future remains in doubt.

Koeman, however, said he is ready to make a move in the summer should he become available and interested.

He is convinced Rooney can still play at the highest level for two or three years and believes the Manchester United skipper would make Everton a stronger side if he joins the club. 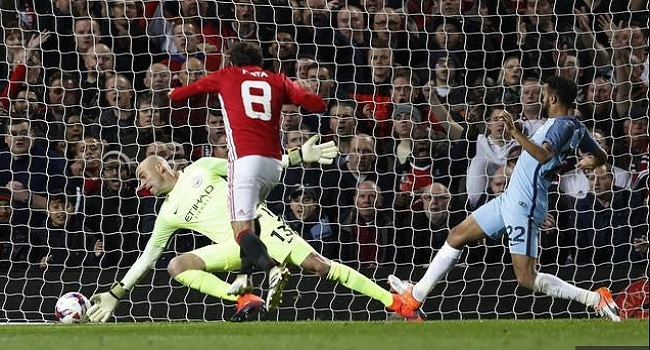 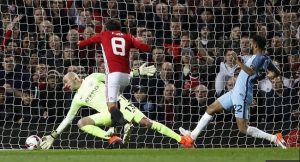 Juan Mata swept home to steer Manchester United into the League Cup quarter-finals with a 1-0 win over their bitter local rivals Manchester City on Wednesday as Jose Mourinho got one over old adversary Pep Guardiola.

Mata rifled in a low finish past City keeper Willy Caballero early in the second half at Old Trafford on a night of few chances but plenty of derby fervour as United boss Mourinho won the tactical battle against Guardiola’s much-changed City side.

West Ham United also moved into the last eight after they overcame Chelsea 2-1 in a London derby spoiled by ugly scenes of fan violence at the end of the game.

A superb first-half header from Cheikhou Kouyate and Edimilson Fernandes’s low finish put West Ham 2-0 up at the London Stadium, before Gary Cahill swept home a consolation from close range in injury time.

Southampton heaped more misery on struggling Sunderland as record signing Sofiane Boufal scored from long range in the second half to secure a 1-0 victory.