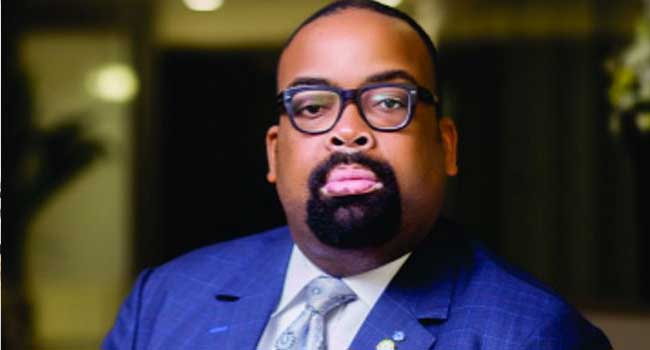 The Jigawa State Government has dragged the president of the Nigerian Bar Association (NBA), Olumide Okpata to court for meddling in the state’s affairs.

The Attorney General and Commissioner of Justice, Dr. Musa Adamu filed the suit against the NBA President along with others at a high court in Dutse the state capital.

In the summons obtained exclusively by channels television, the Attorney General accused the NBA President of interfering with the constitutional functions of the Commissioner for Justice in Jigawa State enshrined under the 1999 Constitution of the Federal Republic of Nigeria.

The summons seeks to establish whether NBA President “has the power to direct the Jigawa State Attorney General to reverse or review a decision made within the ministry of Justice?”

In the summons, the Attorney General explained how the Nigerian Bar Association illegally assigned a fact-finding committee to investigate the suspension of one Nuhu Tafida Esq., who was suspended from the Ministry of Justice for allegedly violating COVID-19 protocols by participating in a gathering despite the state’s government ban on public gatherings.

Based on the recommendation of the fact-finding committee, a letter was served to the office of the Jigawa State Attorney General by the National Executive Council of the Nigerian Bar Association dated 1st October 2021 directing him to immediately reverse the decision of the ministry and reinstate him and other staff that were suspended.