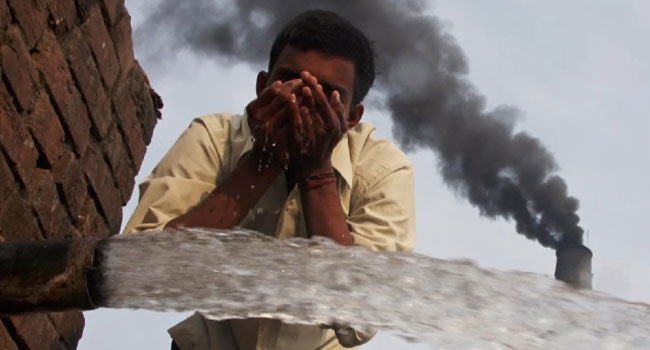 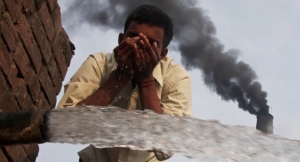 The Zonal Director of the Agency, Mr Adeleke Ajani, indicted the two companies on Tuesday, while addressing the Osun State House of Assembly, following complaints of environmental pollution levelled against the company by some residents of Ife North and Ifelodun Local Government Areas of the state.

Mr Adeleke, who revealed that his Agency had on several occasions written letters of concern to the companies over the harmful effects their operation is having on the environment and the people, said the steel companies had also failed in fulfilling their corporate social responsibilities.

“We are not satisfied with the operations of the two iron and steel companies at Ikirun and Ife. We have written not less than 15 letter of concern to both companies, stating our displeasure with their operations,” he told the lawmakers.

He said no Environmental Impact Assessment (EIA) was carried out before the establishment of the factories, an action which according to him violates the law.

“NESREA as a regulatory body, is an anti-graft agency and everything we do, we have to take cognisance of the fact that every enforcement action will end in court and so we make sure that we give enough concern letters to the affected establishment,” he explained.

While reacting to the claims of the NESREA’s boss and the complaints of the host communities, the personnel managers of the Ife Steel and Iron Company, Oluwanisola Adeleke, maintained that the emissions coming out of the factory was within the permissible limit.

“We have the best emission control technology in Nigeria. So, I was surprised to see Channels TV crew three weeks ago, about the complaints of the people of the area.

They explained that they were mindful of the welfare of the people living in the areas and the environment, claims, which members of the House described as complete lies moulded to mislead the public.

At the end of the plenary, the Speaker of the House, Honourable Najeem Salaam, stated that the state might truly be looking for investors to boost its Internally Generated Revenue, but not at the expense of its citizens.

“In as much as we want industrialists to come to Osun and build industries, we value the lives and well-being of people and under no circumstances will we trade the lives of our people for industrial gains.

“We will deliberate on it and pass our resolution soon,” ‎Honourable Salaam added.