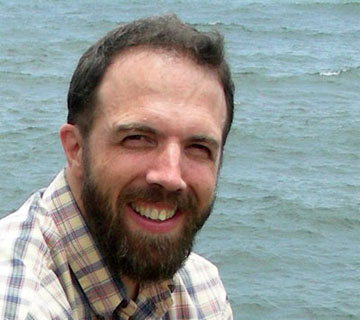 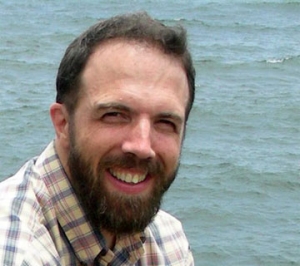 A plane carrying a third U.S. missionary infected with the Ebola virus in Liberia left Monrovia on Thursday, and he will be taken to the Nebraska Medical Center in Omaha, the Christian organization SIM USA said.

A 51-year-old Boston physician, Dr. Rick Sacra, is the latest worker for SIM USA to be infected with the virus that has killed more than 1,900 people.

The plane was expected to arrive in Omaha on Friday morning, and Sacra will begin receiving treatment in the hospital’s Biocontainment Patient Care Unit, the organization said in a statement.

“Rick was receiving excellent care from our SIM/ELWA staff in Liberia at our Ebola 2 Care Center,” said President of SIM USA, Bruce Johnson.

“They all love and admire him deeply. However, the Nebraska Medical Center provides advanced monitoring equipment and wider availability of treatment options,” Johnson said.

Liberian Information Minister, Lewis Brown, confirmed that the plane carrying Sacra was identical to the Gulfstream jet that ferried Nancy Writebol and Dr. Kent Brantly, who had contracted the disease in July while working at the missionary group’s health facilities in Liberia.

Sacra had volunteered to return to Liberia, where he has long offered medical services, when the two other U.S. missionary health workers were infected.

Writebol and Brantly have since recovered after being flown back to the United States for treatment in an isolation unit at Emory University Hospital in Atlanta.

Sacra had not been caring for Ebola patients but was delivering babies, and had been following protocols to prevent the disease, the group said.

It was not known how he contracted the disease. 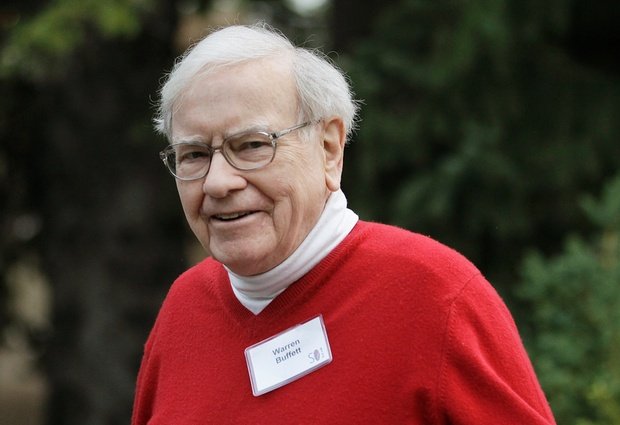