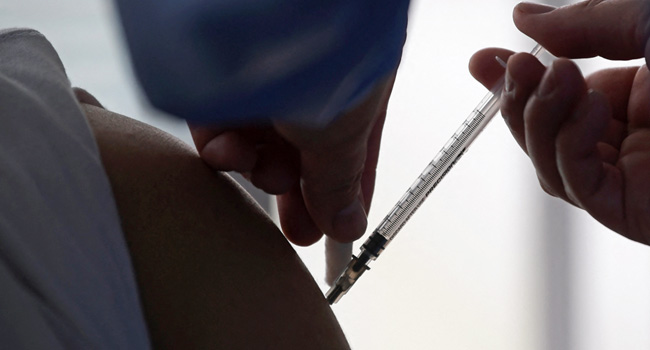 The Lebanese health ministry said Thursday that it had confirmed the country’s first two cases of the Omicron variant of Covid in passengers tested upon arrival at the airport.

“Two cases detected in airport testing” were confirmed to be of the Omicron variant, Health Minister Firass Abiad told a press conference.

He said both passengers had flown in from the African continent and had been placed in quarantine.

Lebanon reported 1,994 new Covid cases on Wednesday, one of the country’s highest figures for a single day since the start of the pandemic, the minister said.

Abiad voiced concern over a resurgence of the virus he said the crisis-hit country’s ailing health system was even less prepared to handle than during previous waves.

When cases spiked in late 2020, the influx of critical patients had brought Lebanon’s hospitals to breaking point.

A worsening depreciation of the local currency and the mass emigration of health workers has only made the situation worse.

Lebanon has recorded more 683,000 cases of Covid-19 since the start of the pandemic two years ago and 8,804 deaths, according to government figures.