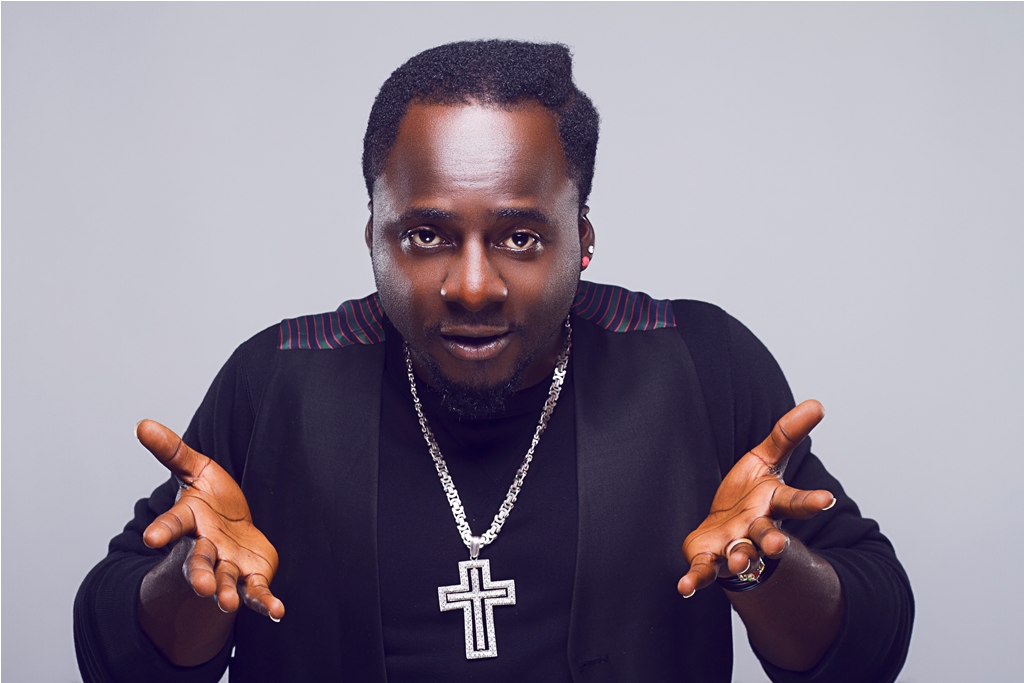 Pop singer, Tillaman has released the video for “Rumba Style,” his first solo effort since parting ways with his erstwhile record label.

“Shot on location in Ireland, the video strays away from common stereotypes, while still being able to thrill and entertain,” Tillaman’s management said.

Rumba Style was co-directed by Ciaran McGrath and Tillaman himself.

The Real Omoba, as he’s fondly called by fans, will be releasing his debut album on a yet-to-be named label later this year.