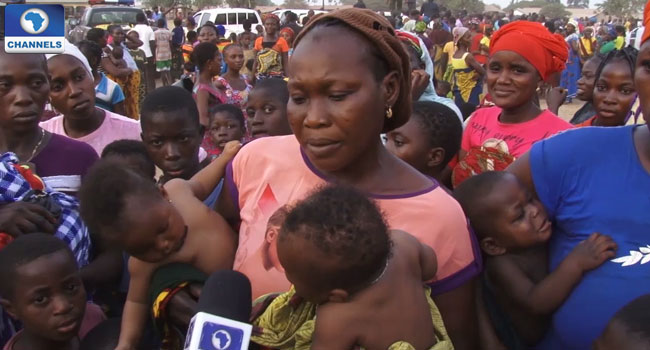 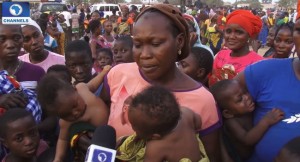 The government of Benue and Nasarawa states, on Thursday approved the release of 30 million Naira, as part of contributions to the rebuilding of the Agatu Local Government Area, Benue state.

This is part of the effort by the states government to help the residents of the state, after the destruction carried out by suspected herdsmen.

Governor Samuel Ortom and his Nasarawa state counterpart, Gov. Tanko Al-Makura, announced the donation at the end of the reconciliation meeting and signing of the peace agreement, between Agatu farmers and Fulani herdsmen in Makurdi.

The governors also called on the Federal Government to halt the influx of foreign herdsmen into the country.

They further noted some dedicated routes in Agatu local government for  Fulani herdsmen to graze their cattle.

The wife of the Benue State Governor, Mrs Eunice Ortom, donated food items, clothes and cash gifts to 345 Internally Displaced Persons and widows from Agatu and 22 other local government areas for Christmas.

The gesture, according to Mrs Ortom, is to lend a helping hand to displaced and indigent people who may not be able to afford food for their families due to their condition of displacement.