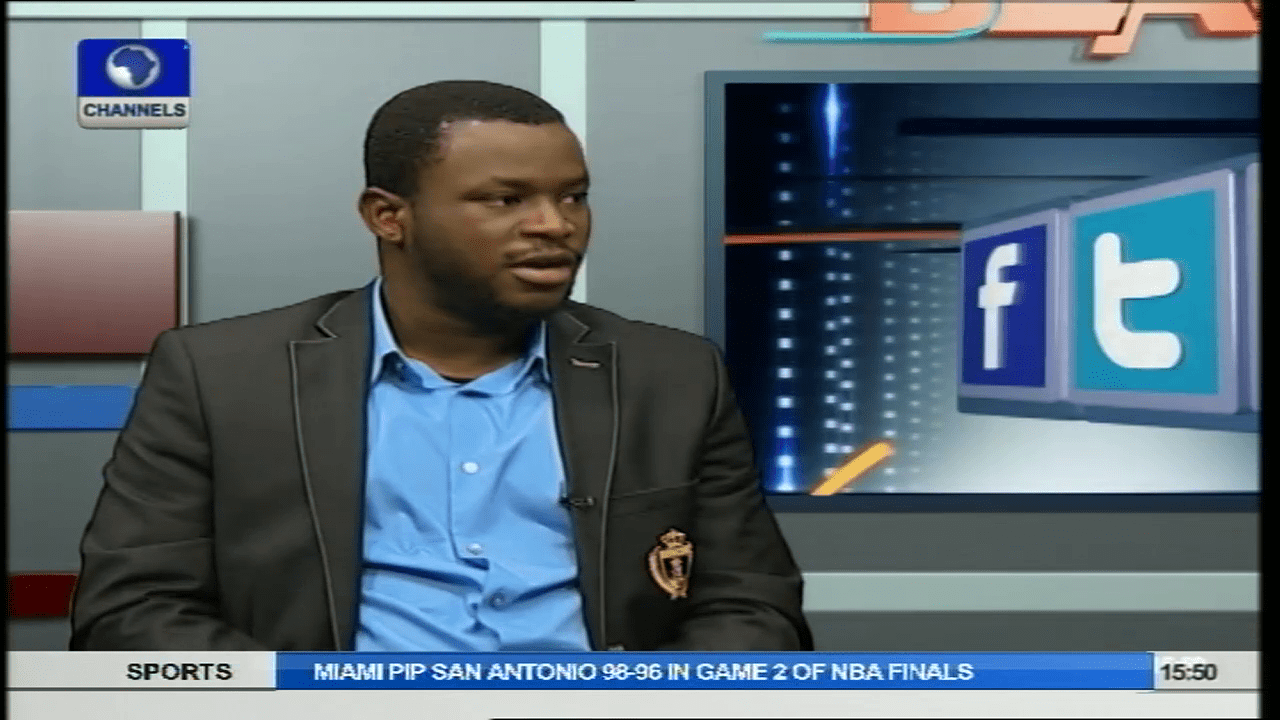 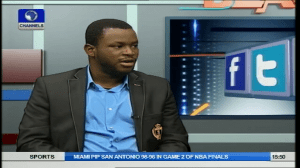 The week long protest organized in January 2012 against the hike in fuel price may have opened the door for a plethora of other protests that have followed since then.

Most recently, university students have often used protests to register their displeasure over decisions they deem unfair by university authorities.

On this edition of the programme, we will be examining some of this issues and how they can be resolved to forestall future occurrences.

Channels Television’s Online Correspondent, Victor Mathias will be joined by Gossy Ukanwoke and other change agents from around the world via video call to examine the problems in Nigeria’s education system and proffer solutions. 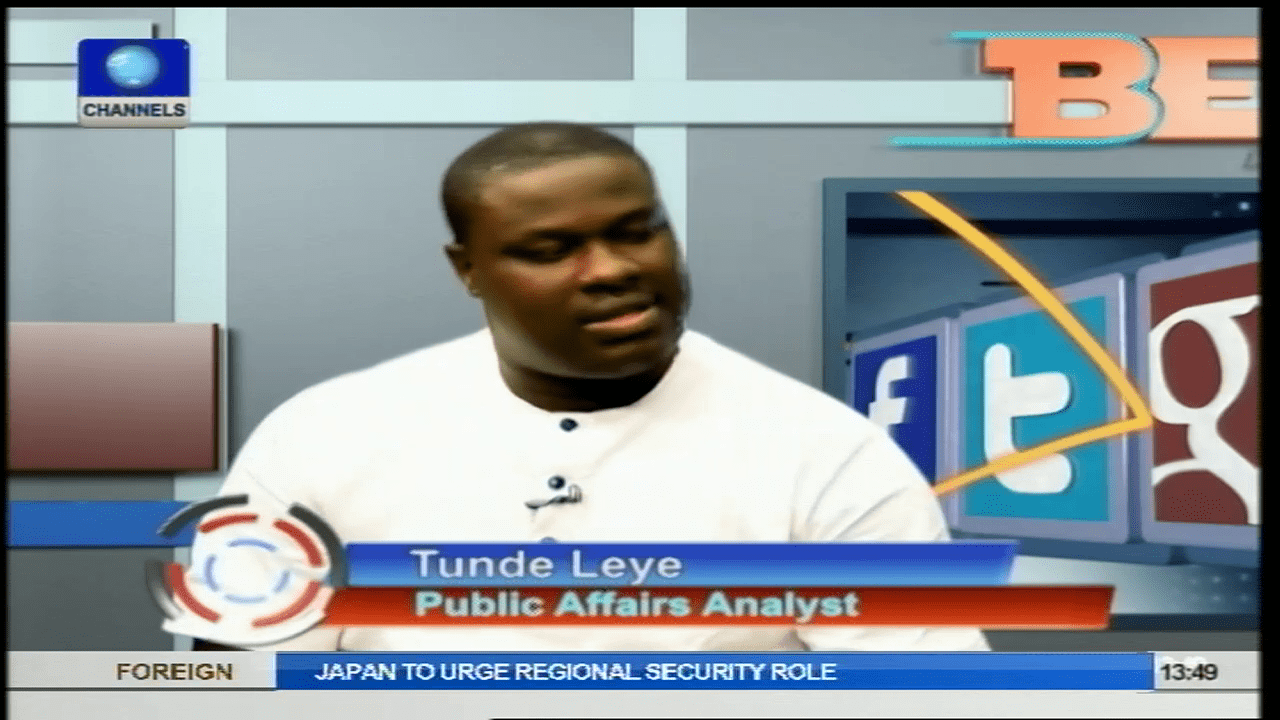 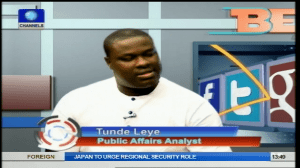 A writer, Tunde Leye, has urged Nigerians to create a common sense of identity rather than identifying the tribe of a Nigerian before acknowledging the “Nigerianness” of the citizen.

Speaking during Channels Television’s social media programme, The Beam, Leye also advised those in authority to provide “incremental solutions” and “putting the proper legislation that will solve the problems” on ground.

He also advocated for solutions that will bring about “quick wins” insisting that “there are some quick wins that we must have” before “we do the long term”.

He insisted that “you can start talking long term when you are resolving security issues; you need to solve that security problem immediately and then look long term at the fundamental things that caused those security challenges”. 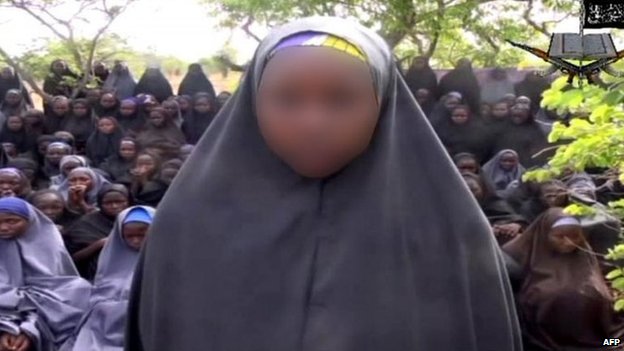 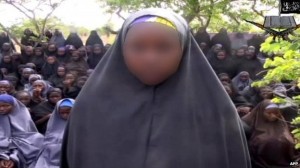 In what seems to have turned into another global search, the month of April 2014 will remain the month of nightmare and mystery in the minds of parents, relatives and friends of abducted school girls in Chibok, Borno State, Nigeria.

The abduction of these Chibok girls has received world-wide outcry and condemnation, as people all over the world have been organizing protests to demand for the immediate and unconditional release of these girls.

We discussed the kidnap last week on the programme, but we will be looking at new developments that have taken place since then.

Our Online Correspondent, Victor Mathias will be joined by a journalist, Simon Ateba, who has covered Boko Haram activities since Mohammed Yusuf held sway as the leader of the extremist group.

Mathias will also joined via a Google Plus Hangout by Ileowo Kikiowo from Lagos, Nigeria, John O from Cranfield in the United Kingdom, Gody Wogu from Prague, Czech Republic and Ifeanyi Chukwuemeka Lagos Nigeria. 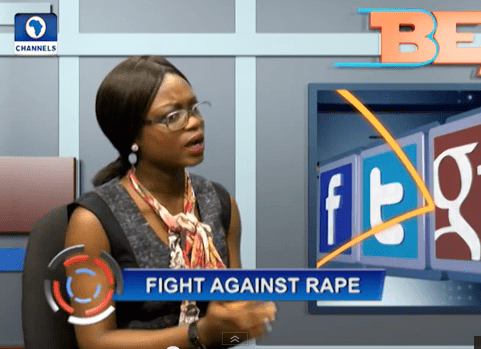 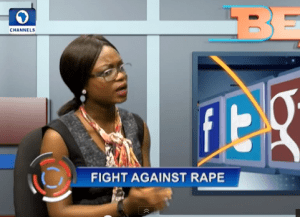 The Nigerian society, just as any other, has a myriad of ills plaguing it. One could easily call out the ones that affect the populace as a whole including corruption, lack or inadequacy of the basic amenities which top the list.

However, rape is a plague that’s in the news almost everyday but what we don’t see is lawmakers and security officials putting enough effort to ensure the plague is stamped out or reduced to the barest minimum.

On this edition of the programme, Our online correspondent, Victor Mathias, is joined by the Founder of the Stand To End Rape Initiative, Ayo Oowobi, an advocate for a rape-free Nigeria and other Nigerians from the globe to air their concerns. 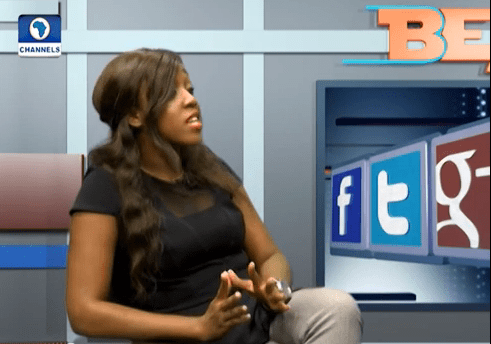 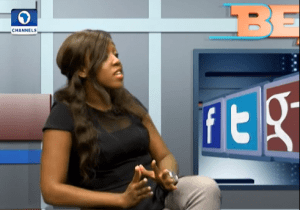 Three weeks into the highly anticipated and very controversial National Conference and though delegates are yet to fully settle down into the main business, arguments have been heated and some are already threatening a walk out.

Sadly, one of the delegates, who gained online prominence after a picture of him sleeping went viral, has passed away after a brief illness and condolences have been coming in from around the country.

Though no significant progress has been made at the conference, this edition of Channels Beam looked at how far the delegates have gone in carrying out their mandate and to what extent this mandate can be achieved.

Our online Correspondent, Victor Mathias, who spoke to a legal practitioner, Modupe Odele, was also be joined on the programme by other passionate Nigerians via a video chat.

While some of those who joined via the video chat expressed optimism about the conference and its outcome, others had their minds settled that it is an effort in futility.

Mathias reports that the “National Conference organized by the president is expected to center on how to resolve the country’s constitutional challenges” he adds that “it is also meant to address all matters except issues bothering on the indivisibility  of Nigeria as a nation”.

He further notes that “unless nerves are calm and personal interests downplayed the conference will end up like another jamboree”. 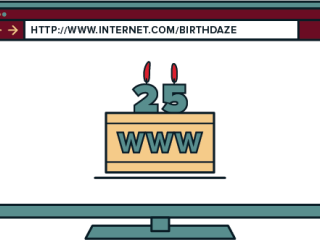 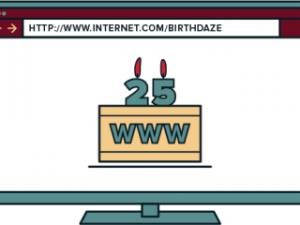 A revolutionary way for people to share information using different computers, an epoch-changing invention, the World Wide Web, was created 25 years ago by Sir Tim Berners-Lee.

Revolutionary as the invention is, on this edition of the programme we will be looking at its impact on the general populace and what the future holds for it or what it holds for the future in the coming years. 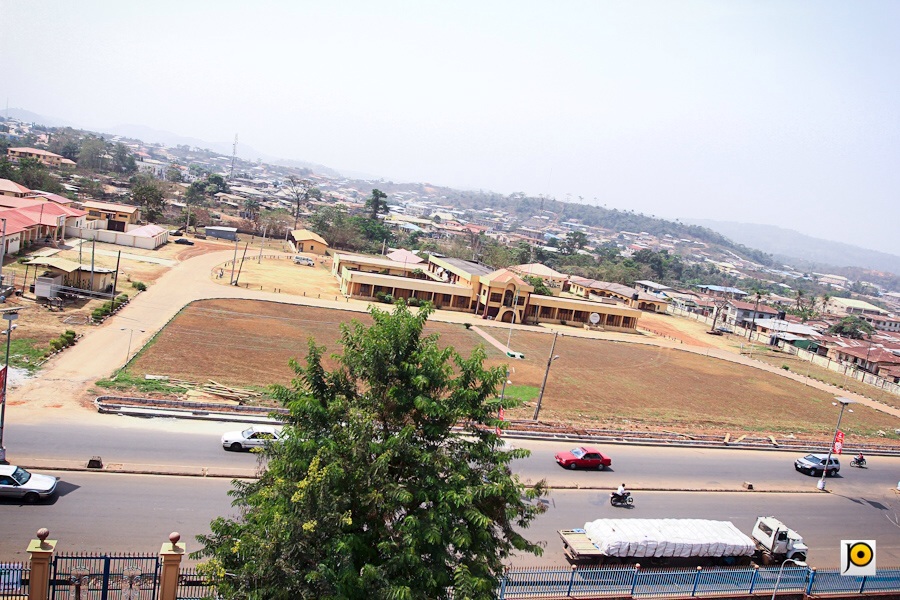 The Bloggers Media Forum organised by the Digital Media Unit of Ekiti state was revisited on this edition of the programme. While some expressed satisfaction, some expressed disappointment at the event which was held at the Ikogosi Warm Spring Resort in Ikogosi, Ekiti state.

The forum, which began with a tour of some projects embarked upon  and some inherited by the Ekiti state government, ended with a one on one question and answer session with the participants. 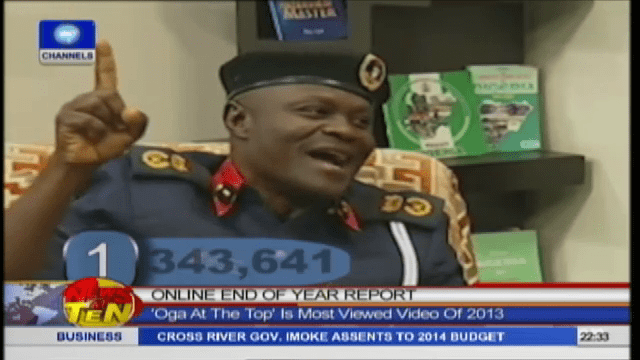 The year 2013 may have come and gone but the memories still linger. Channels Television’s online community witnessed a massive growth while members were treated to an array of exciting content.

Channels Television’s Online Correspondent, Victor Mathias in this report recounts the top ten most viewed videos in the year 2013. 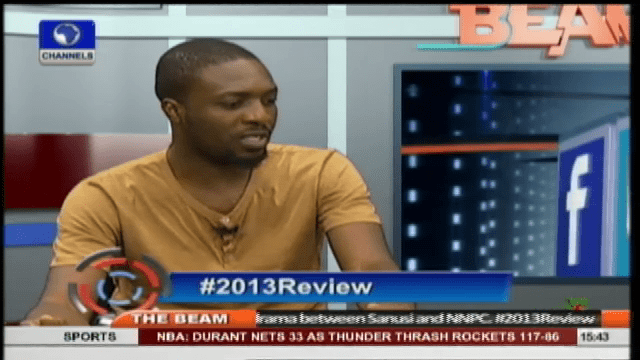 2013 may have come and gone but the realities on the ground still remain unchanged and the memories linger. From security, education, aviation and the civil service, Nigeria has witnessed a lot of ups and downs in almost all the sectors existent in the country.

This episode of the programme will be reviewing the major events that occurred in almost all the sectors existing in the country and also find out the predictions of Nigerians living at home and abroad for 2014.

Channels Television’s Online Correspondent, Victor Mathias is joined on the show by a social media commentator and consultant, Gbenga Olorunpomi and other Nigerians from around the world to revisit the major events of 2013 and their impact on the polity.

He further noted that “you cannot walk into government offices and ask questions and get straight answers.” “These people are always playing the cony way with you,” he said.

He berated the fact that only Lagos state had its budget on the website. “Other states will ask what you want to do with it,” he said, calling on state governments to provide Nigerians with details of their budgets.

Mr Dada was reacting to the Bill by Senator Gbenga Kaka (APC, Ekiti state), which proposes a seven year jail term for “anyone who intentionally propagate false information that could threaten the security of the country or that is capable of inciting the general public against the government through electronic message”.

The bill adds that, if found guilty, the person shall be sentenced to seven years imprisonment or made to pay a five-million Naira fine or both.

“Who gets to say which criticism is constructive or destructive?” Mr Dada questioned,  insisting that “that is why there is an issue”.

He praised the Bill generally but accused the “Nigerian legislative arm of hiding some very draconian laws under nice laws they are bringing out”.

This edition of the programme takes place, coincidentally, on the World Anti-Corruption Day.

Nigerians from around the world bore their minds on the level at which anti corruption campaigns have helped in fighting corruption in the country. The programme also catches a programme which has vowed to take a Stand With Accountability and Good Governance (S.W.A.G.G).

Social Media has played a major role amongst youths all over the world. While some use the medium to share beautiful moments with friends, family and business associates, many have also used the same means to create hubs for social uprising and shaping the policies of their governments.

This edition of Channels Beam takes a look at how social media has affected governance in Nigeria and the impact it has had on the citizens.

Nigerian citizens who called from different parts of the world during the programme also called on the federal government to see social media as a feedback mechanism tool that will aid them in making decisions that will affect the masses positively.