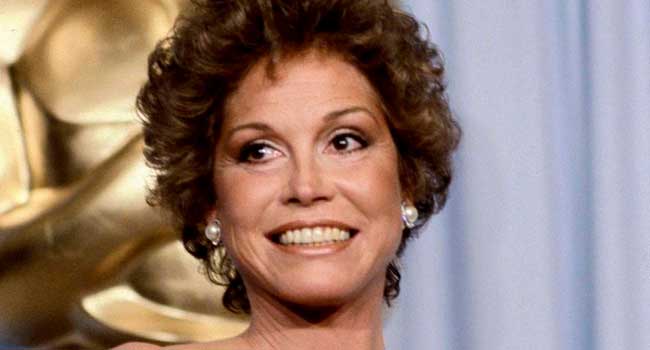 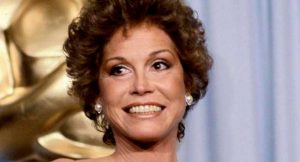 American veteran actress, Mary Tyler Moore, has passed on at the age of 80.

Her publicist, Mara Buxbaum, said in a statement on Wednesday that the Emmy award winner died in the company of friends and her husband, Dr. Robert Levine.

The Brooklyn-born actress was best known for her television roles in the 1960s sitcom “The Dick Van Dyke Show” and “The Mary Tyler Moore Show” in the 1970s.

She was nominated for an Oscar award for best actress in 1980 for the film “Ordinary People”.

Moore featured as TV producer, Mary Richards, in her self-titled sitcom which ran for seven seasons from 1970 to 1977.